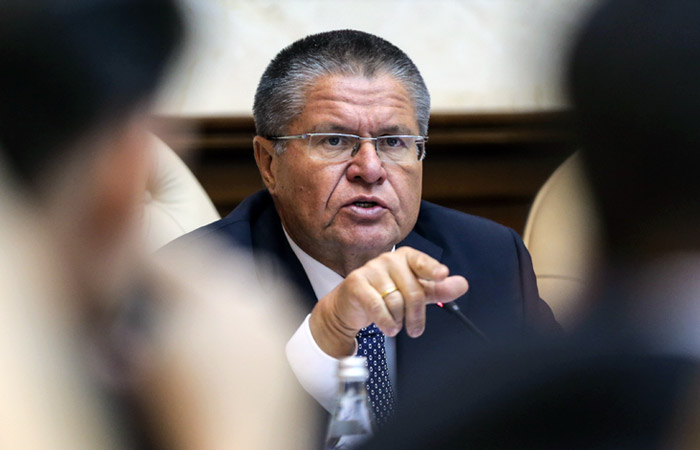 Moscow. February 1. The assertion that Russia’s economy was reoriented to the East, is wrong, it is about correcting imbalances in trade, said the Minister of economic development Alexey Ulyukayev at the meeting with representatives of the Association of European businesses (AEB).

“When they say that the Russian economy in response to this (sanctions) is reoriented to the East, this is incorrect. We’re reorienting our. We just wanted to have a more solid Foundation for development. Safer and more stable to stand on two legs than on one. So it’s just a correction of imbalances,” said the speaker.

“Historical choice in favor of economic ties with Europe as a primary partner is obvious. When talking about which economy is the largest in the world, what China challenges America and so on, speaking of forget that the world’s largest economy is the economy of the European Union,” the Minister added.

According to the speaker, he is pleased with the resumption of intergovernmental contacts with the EU after nearly a two year hiatus. Last week held a meeting of the Russian-French Commission on economic, trade and investment issues have also undergone or soon will undergo the same kind of fee with Belgium, Luxembourg, Austria, Cyprus, Greece, Slovakia, Spain and several other countries, reminded the Russian Minister.

“Trade between Russia and the EU has fallen dramatically over the last two years, and we are very sad – there is a 37 percent decrease in trade between Russia and the EU. This is an unfortunate circumstance, but we see that there is a serious inflow of foreign investments. It is substantially less than the peak in 2013, when Russia was the third country in the world to attract foreign investment, however, investment comes, businesses open. I think the balance of risk and return on capital in Russia are quite reasonable, allowing for the effective business”, – said Ulyukayev.

Following the meeting with the European business Ulyukayev said that addressed issues of regulation in the economy, easier access to market, import substitution, etc the Issues of sanctions and counter-sanctions, he said, was not discussed. “These topics are not discussed in any way, only in the opening statement of the representative of the AEB, they were referred to, and further treated completely without them, and discussed specific issues of companies that operate in Russia,” he said.

The Minister noted that the European companies asked during the meeting with the proposals to abolish the contraction on the part of Russia. During the meeting they addressed specific issues, such as special investment contracts and the ability of foreign business to participate in them, the issue of public procurement and procurement by state companies, subject to project financing, the possibility of entering into special economic zones, etc.

In addition, he said, discussed the planned privatization, because international bankers would like to offer our services as agents of privatization.