Russia in the ranking of 153rd place, its index of economic freedom, compared with the previous year fell by 1.5 points from American studies at the Heritage Foundation. 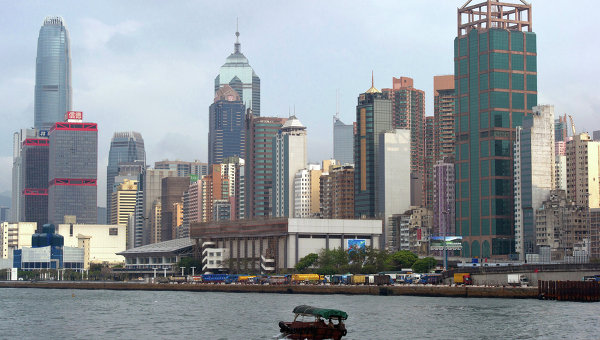 MOSCOW, 1 Feb. Hong Kong again topped the index of economic freedom, while Russia is only at the 153-th row out of 178, according to the study of the American Heritage Foundation jointly with The Wall Street Journal.

According to the report, the index of economic freedom in Russia in 2016 compared with the previous year fell by 1.5 points to level 50,6 points. Thus, Russia has worsened its position in the ranking on 10 lines in comparison with the year 2015. Thus the value of tax freedom in the country fell by 3.9 points to 82.2 points, the index of freedom from corruption dropped 1 point to 27 points, and the index of freedom of labor market lost 1.3 points, dropping to 57.6 points. Among 43 European countries, Russia took the 42nd place in the ranking.

As reasons for the downgrade of Russia the Heritage Foundation notes the vague promise of a sustainable long-term economic diversification and growth. Pervasive corruption hampers private sector development of the economy and undermines trust in government, according to the authors.

Published annually the rating of the Heritage Foundation assesses the economic freedom in various countries on ten indicators, including the freedom of business, trade, the situation with fiscal and monetary policy, investment freedom, labor market, and the level of corruption.