Ilya Yashin said that the report studied the biography of Kadyrov, his role in the events in Chechnya and the current situation in the Republic. To report he plans on February 23. 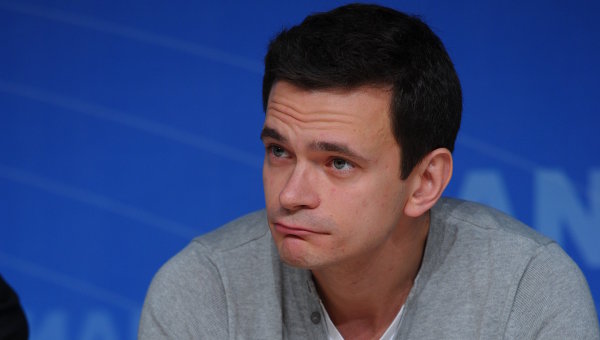 MOSCOW, 1 Feb –. Deputy Chairman of the party PARNAS Ilya Yashin on 23 February to present a report which attempted to analyse the situation in Chechnya under the leadership of Ramzan Kadyrov.

“The twenty-third of February there will be a report,” said Yashin on Monday.

According to him, the report examines the biography of Kadyrov since the early nineties, his role in the events in Chechnya and the current situation in the Republic.

“The report is called, the working title so far is “a Threat to national security”… we will collect the presentation, which will invite experts and journalists, after that I plan a series of presentations in Russian regions for the public,” — said Yashin.