MOSCOW, 2 February. Parliamentarians of Bashkortostan jointly with the state Duma Deputy Rafael Mardanshin submitted to the state Duma a bill about the necessity of removal from their posts of civil servant, if he is a suspect. 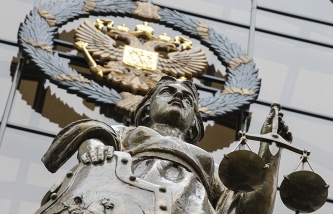 Under current law, the employer is obliged to suspend the civil servant from his position (do not allow the performance of official duties), if he is brought to trial. The authors propose to extend this norm .

As noted in the text of the bill, “a representative of the employer shall be obliged to remove from his position in the civil service (not to suppose to execution of official duties) civil servant: brought in as a suspect or accused against whom the court issued a decision on temporary removal from office in accordance with the provisions of the criminal procedure legislation of the Russian Federation”. 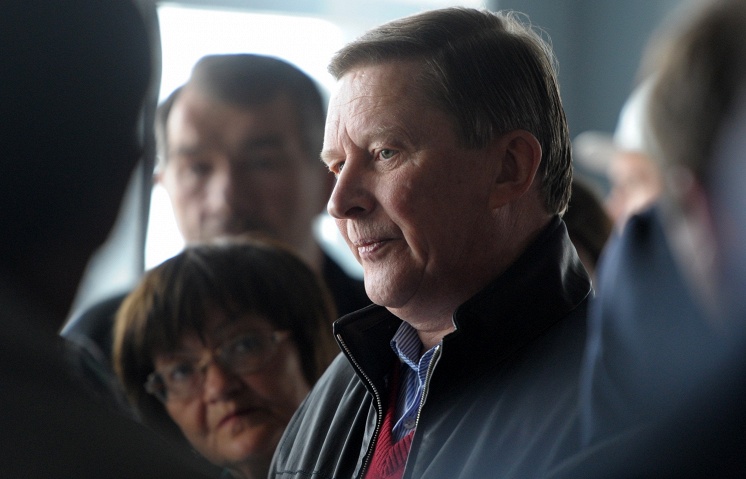 Sergei Ivanov: the fight against corruption is conducted without regard for the posts