Earlier the rating Agency had forecast growth of 0.5% in GDP. The change is due to the negative dynamics of oil prices and budget cuts in Russia. 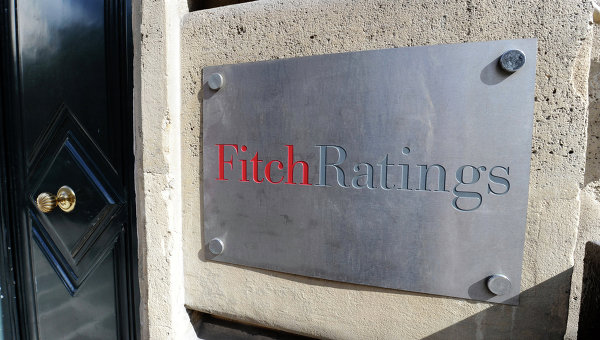 MOSCOW, 2 Feb. International rating Agency Fitch has lowered its forecast for Russia’s GDP in 2016 to fall by 1%, while previously expected growth of 0.5%, says the official release of the Agency.

The deterioration of the forecast due to the fall in world oil prices and budget cuts in the country.

“If oil prices start to recover in 2016, increasing taxes for the oil industry will become more likely, reducing capex will continue,” says the Agency.

The Agency also notes that on further tightening of the fiscal policy of the Russian Federation may impact the excessive volatility of the ruble, which is also associated with the instability of oil. In Fitch’s view, the weakening of the ruble inhibits the growth of the economy and may cause a need to increase the rate of the Central Bank to achieve the inflation target. On Friday the Central Bank has kept its benchmark interest rate unchanged at 11%.

Financing of the deficit will continue to reduce the Reserve Fund that reduces the financial flexibility of the country. A solution may be the privatization of stakes in state companies, which will be the source of additional funds. However, the effect of such action may be delayed. However, Fitch believes that Russia is unlikely to balance the budget by 2018 if oil prices do not recover quickly.