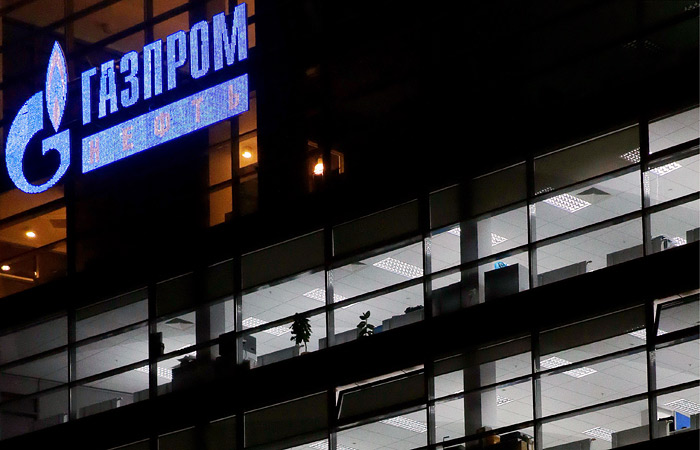 Moscow. February 1. Gazprom currently is testing its budget for the current year based on oil prices of $25 and $20 per barrel, said the first Deputy head of financial-economic Department Igor Shatalov at a meeting with investors in new York.

He recalled that at the time of preparing the budget for 2015 it was founded on an oil price of $50 that was “lower than most analysts ‘forecasts”, but the company made a script in $35 (stress scenario), which allowed the company to be prepared for the present price situation.

In the presentation Shatalov reported that Gazprom has budgeted 2016 the average price of gas supplies to far abroad countries in the amount of $199 per thousand cubic meters after $243 for the year 2015. Separately specified stress scenario with the price of gas exports in 2016 to $169.