ABU DHABI, 2 February. Russia hopes that intra-Syrian talks in Geneva will form a single delegation of the Syrian opposition. This was stated by Minister of foreign Affairs of Russia Sergey Lavrov after talks with foreign Minister of UAE Abdullah bin Zayed al Nahyan.

“I hope it (the lack of a unified delegation of the opposition – ed.) a temporary phenomenon, and the presence of the two delegations will not be an obstacle for normal work,” he said.

The participation of representatives of “Jaish al-Islam” (a group banned in Russia) in the intra-Syrian talks in Geneva did not imply recognition of this grouping, the Minister said.

The representatives of “Jaish al – Islam” in Geneva should reject extremist activities, said the Minister of foreign Affairs of Russia. 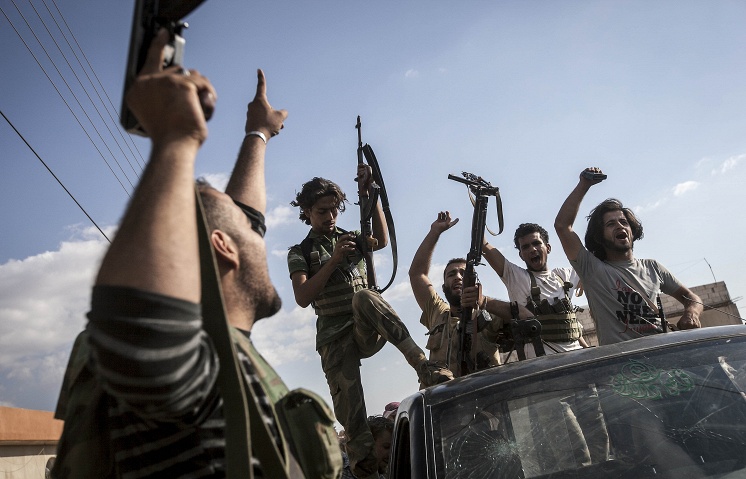