Initially, the resource will only work in English. It is planned to create the interface in Russian. The portal brings together information on the country, descriptions of attractions and services for tourists. 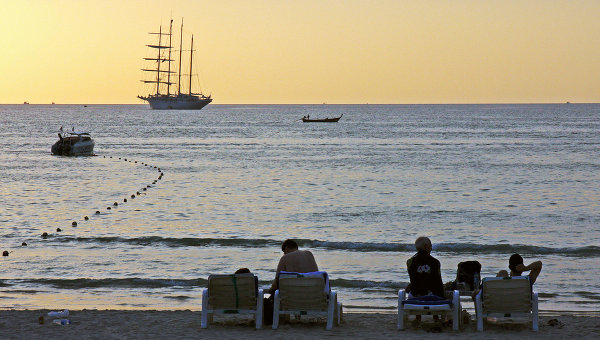 BANGKOK, 2 Feb. The Thai government creates unified Internet portal for tourist information and services for foreign tourists that will start operating in the end of this year, reported the online version of the newspaper “Thai Rath” with reference to Minister of tourism and sports of the country Kapkan Wattanavrangkul.

The new portal, which will integrate all travel services, from General country information, descriptions of tourist attractions and routes to electronic booking of flights, transfers, hotels and excursions, created jointly by the Ministry of tourism and sports and the Ministry of information technologies and communications of Thailand, said in a statement.

“At the first stage we put on the portal information and links for ordering specific tourist services in twenty of the seventy seven provinces in Thailand. In the first twenty of those provinces, in which are concentrated the most famous tourist attractions,” — said the Minister of tourism and sports, words which quotes the edition.

Wattanavrangkul also announced that after starting in late 2016, the portal will continue to be formed “in due course” within two to three years until you get the final look.

It is assumed that in the first year the portal will be able to handle at least 100 thousand applications for foreign tourists, the newspaper reports.

Initially the portal will only work in English, but in later stages will be created interfaces in other languages, including Chinese and Russian, is spoken in the message.