The most expensive item, which is not according to the Agency, was the additional financing of agriculture. The office also refuses to allocate money for anti-crisis stimulation of research development activities. 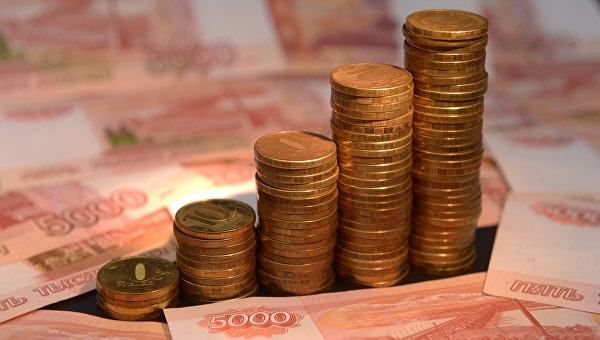 MOSCOW, 2 Feb. The Finance Ministry opposes nearly half (37 of 86) points of the anti-crisis plan of the Ministry of economic development, refusing to release them to 210.2 billion rubles, according to RBC with reference to the government towards the observations of the Finance Department.

The Minister of economic development Alexei Ulyukayev earlier said that the total amount of the budget on anti-crisis plan will amount to about 750 billion rubles, some of them are already included in the budget for 2016.

“The total value of rejected items – to 210.2 billion rubles”, — the newspaper writes.

The most expensive item with which the Ministry of Finance did not agree, was the additional financing of agriculture by 23 billion rubles. “Response of the Ministry of Finance indicates that in 2016 the volume of state support of agriculture had been increased by 74,3 bn Current budget it is set at the level of 237 billion rubles this money, I believe in the Finance Department, it should be suffice to support farmers and purchase of equipment”, says RBC.

The Department also refused to allocate money for anti-crisis stimulation of research development work (21 billion rubles) — offer to achieve these goals through long-term contracts with organizations involved in the implementation of the state defense order. Rejected applications for support of drug supply in Russia (16 billion) on subsidies provided by industry for compensation of interest on loans (12.2 billion).

The task of the Ministry of Finance is to prevent additional expenditures against the background of his 10% cut, the paper explains the position of the Agency.