The plan contains initiatives to support a number of sectors where the assistance can have the greatest effect, said Prime Minister Dmitry Medvedev. According to him, the project envisages reducing constraints for the development of promising technologies. 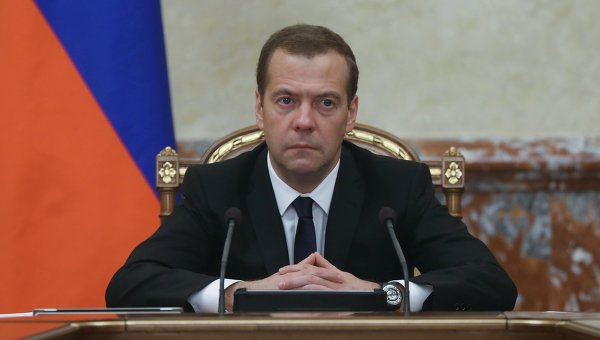 “The project has some interesting ideas to support a range of industries where extra help gives the maximum total effect. During previous meetings I already called them, and not only called, meetings were devoted to certain sectors: it and automotive, and residential construction, and light industry, transport and agricultural engineering, and agricultural production itself,” — said Medvedev at a meeting on the draft anti-crisis plan for 2016.

“The document provides the steps to support exports, including high-tech and innovative products, and to reduce restrictions on development of perspective technologies”, — said the Prime Minister.