Minister of industry and trade of the Russian Federation Denis Manturov and head of the Egyptian Department Tarik Kabil during the second Russian-Egyptian business forum will discuss the restoration of air links and tourism. 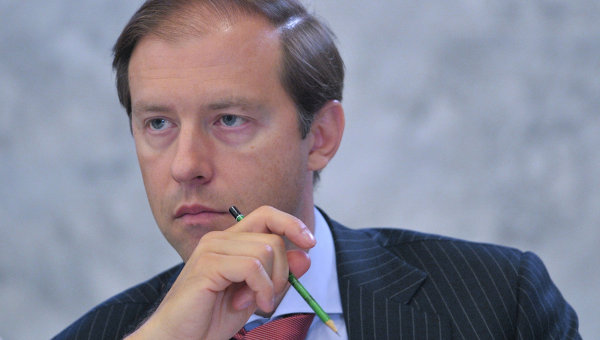 CAIRO, 2 Feb –, Raphael Daminov. Minister of industry and trade of the Russian Federation Denis Manturov will be discussed Tuesday during a meeting with Egyptian counterpart, the restoration of air links between Russia and Egypt, said head of the Egyptian Department Tarik Kabil.

“Of course, we’ll talk about restoring air links and tourism, since this issue is of concern to both countries”, — said the Minister.

The largest disaster in the history of Russian and Soviet aviation took place on 31 October 2015: Airbus A321 airline “Kogalymavia”, which was flying from Sharm El Sheikh to St Petersburg, crashed in the Sinai. Onboard there were 217 passengers and seven crew members, most of them Russians. They all died. According to the FSB of the Russian Federation, the accident occurred as a result of the attack. The flights of Russian aircraft in Egypt have been suspended. Rosturizm monitors, do the detours tour operators to send tourists from Russia to Egypt and Turkey.