The price of Brent crude oil fell on Wednesday below $ 33 per barrel, however, Norway does not intend to take any measures to support oil prices. 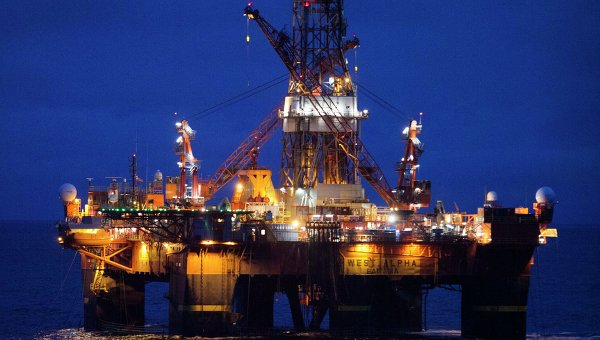 MOSCOW, 2 Feb. Norway is not going in any way to alter the level of oil production despite lower prices on the world market, said in an interview with Sputnik, the representative of the Ministry of petroleum and energy of Norway.

“Norway does not plan any measures for the production of oil,” — said the representative of the Ministry.

The largest country of origin Saudi Arabia, OPEC shares the organization’s strategy to maintain oil production amid falling world oil prices, so as to maintain its market share.

Little support for oil prices continue to have lingering hopes of bidders in a joint reduction in oil production by Russia and OPEC. Earlier the head of Ministry Alexander Novak said that the decline in production in each country within 5% may be the subject of discussion at the planned meeting of OPEC in February, but you need General agreement. Bloomberg after statements of the Russian Minister said referring to the delegates from OPEC that the meeting to discuss a possible production decline is not planned yet. However, on Monday, Novak confirmed to the Minister of petroleum and mines of Venezuela’s willingness to engage in consultations with OPEC.