After you have marked the criteria of privatization, the President instructed to finalize the list of companies that can be privatized, reported the press Secretary of the head of state, Dmitry Peskov. 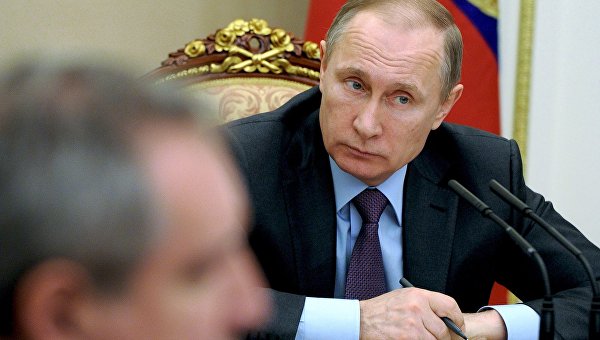 MOSCOW, 2 Feb. The President of Russia Vladimir Putin instructed the government to finalize the list of companies that may be privatized in the future to discuss this issue again in a more substantive, informed the press Secretary of the head of state, Dmitry Peskov.

“After you have marked the criteria, then it is already the President instructed to finalize the list, instructed the government and then again in more concrete terms could be in a particular format to gather with participation of the head of state,” Peskov said.

The meeting of top managers of state-controlled companies and banks took part the head of “Rosneft” Igor Sechin, the CEO of “Sovcomflot” Sergey Frank, the head of “Aeroflot” Vitaly Saveliev, President and Chairman of the Board VTB Andrey Kostin, the head of “Bashneft” Alexander Korsik, the President of ALROSA Andrey Zharkov, the head of Russian Railways Oleg Belozerov.