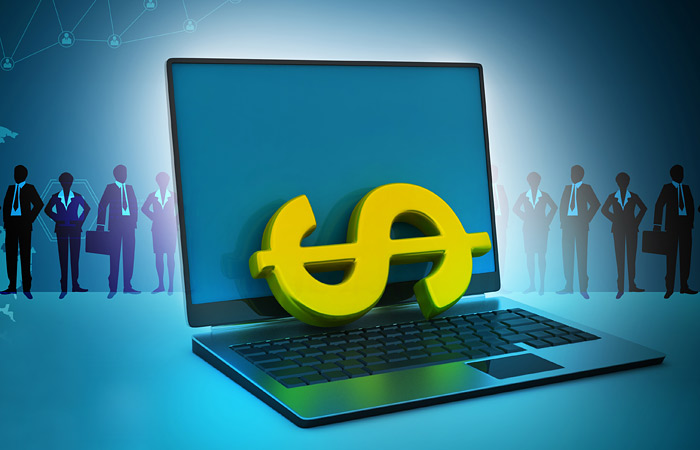 In addition, the Ministry of communications, Ministry of justice, FSB, Roskomnadzor and Federal service for technical and export control (FSTEC) is mandated by June 1 to submit proposals for legislation for the regulation of data processing of Russian citizens on the Internet.

Most foreign players do not have subsidiaries or representative offices in the Russian Federation, and do not pay taxes in the country. At the end of 2015, the MPs introduced to the state Duma a bill that introduces VAT on purchases of the Russian users of software and content from overseas Internet companies (the so-called “tax on Google”). The developers of the bill suggest Google, Apple and others to create in Russia personal accounts of taxpayers, to register with the tax office and to submit information on sales of software and content in the country. Buyers will be identified as residents of Russia either by IP address or Bank card number.

About the need to change the approach to regulating the use of personal data of Internet services for the first time said publicly the Deputy President and the former head of the Ministry of communications Igor Shchegolev in April last year. According to him, personal data “the oil of the Internet economy”, and “in this age of gadgets and Internet services no privacy users no longer guaranteed”. “Global companies are actually providing services on the territory of other countries, refer to the legislation. When collecting data the right to respect for private life, unlike intellectual property rights, not only ignored but intentionally violated,” – said Shchegolev.

It is necessary to clarify and expand the concept of personal data and to tighten the requirements for user agreements of Internet services, said the assistant President.

According to the Kaspersky, at the moment, the law protects the personal data of the user, but does not regulate what is called “personal data”. “Companies collect vast amounts of personal data, all that goes through mobile devices, search queries and so on. All these data give a clear portrait of the user, his preferences, movements. Companies sell them, use as you want. I would not like to have this information in an uncontrolled manner where we used to walk”, she said.

“Huge layers of information are owned by individual companies, a significant portion of these companies are foreign, and, in fact, they have direct access to foreign intelligence services and foreign governments. This, of course, is unacceptable,” – said Kaspersky.

“The idea is to layer these personal data to declare the property of the state and allow the state to legislatively regulate”, she said. She drew an analogy with the extraction of minerals – the state licenses these activities. “We should have control over information and subsoil”, – said the head of InfoWatch.

The argument that users provide Internet services right to the use of personal data, accepting user agreements on websites, the Kaspersky considers untenable, since most people don’t read the user agreement.

“We propose to create a law under which personal data will belong to the state”, – said Kaspersky. According to her, “the President said it was important and relevant topic” and gave approval for preparation of offers on legislation change.