The construction of offices for the authorities in General should be banned, said Igor Shuvalov. According to him, capital investments – the easiest way to steal the funds allocated. 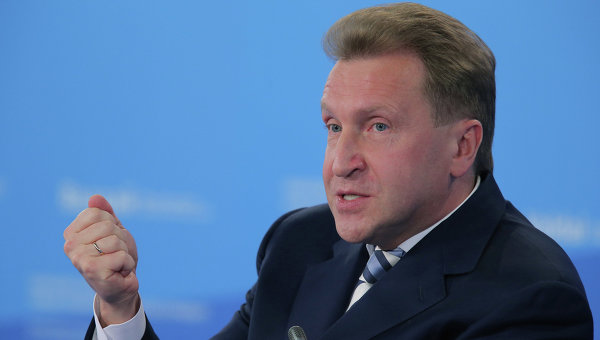 MOSCOW, 2 Feb. First Deputy Prime Minister Igor Shuvalov has suggested to stop building new buildings for the authorities due to the budget.

“It’s one thing when we invest, for example, in the development of health infrastructure and education. And offices for the authorities to build at all should be forbidden”, — said Shuvalov Board of the economic development Ministry on Tuesday.

If necessary, he said, authorities can use long-term lease of buildings. “Everyone knows that the easiest way to steal capital investment. Have to do the minimum, where the maximum can be excluded”, — said Shuvalov.