TULA, 2 February. Net profit of the banking sector of the Russian Federation following the results of 2016 may be from 200 to 400 billion rubles. The forecast at a seminar for journalists was voiced by the first Deputy Chairman of Bank of Russia Alexey Simanovsky. 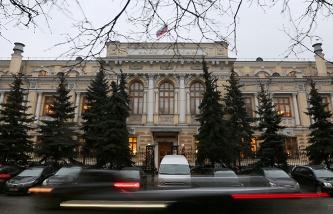 Media: the Central Bank intends to visit legal entities-borrowers of banks to check their activities

“I believe that the profit can be from 200 to 400 billion rubles. I assume that this year will continue weak on the dynamics of the development of lending to non-financial organisations, i.e. the corporate sector,” – said Simanovsky.

First Deputy Chairman of the CBR agrees with the opinion that this year retail lending will stop its fall and will be released on a very small positive rates.

“But I guess it can take place in the second half of this year, even closer to the 4th quarter. Accordingly, there will be a certain growth of overdue debts and corporations, and to borrowers”, – said Simanovsky, adding that the growth rate will still fade. 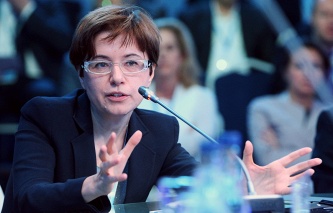 CB: the situation in the financial and banking sector of the Russian Federation stable

According to the estimates of the regulator, the volume of reserves that will be required to form a credit organization in 2016, may be equal to the amount of provisions established in 2015. “I don’t think that can be much less, and I think that it’s okay if banks create reserves to cover those risks – and potential losses – associated with the quality of the portfolio,” he explained.

First Deputy Chairman of the Bank of Russia noted that this year will be a weak growth of lending to the corporate sector and the possibility of very weak growth in retail segment.

The Bank of Russia also expects the growth of the Deposit portfolio of banks in 2016 to 10%. “I think they (deposits – approx. ed.) will also increase, I believe it’s somewhere up to 10% growth”, – said Simanovsky.