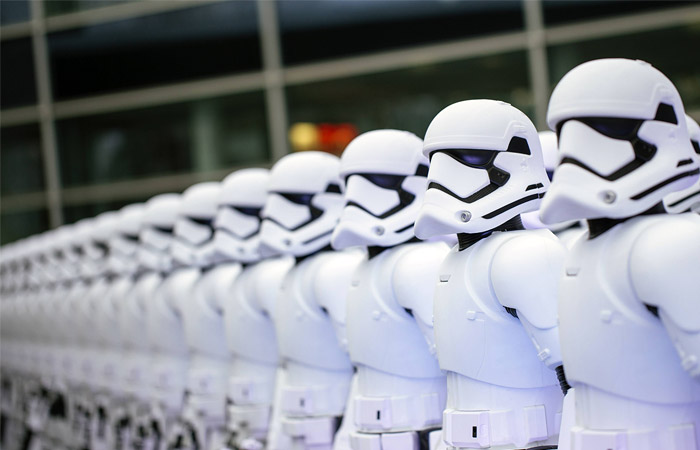 Moscow. February 1. Walt Disney became the most powerful brand in the world thanks to cash the success of the seventh episode of the space Saga “Star wars: the force Awakening”, according to Brand Finance, which is based in London.

The company has evaluated the brand “Star wars” in a $10 billion New the film earned $1 billion in record time at the box office, and toy robots R2-D2 and C-3P0, released by Disney, brought in another $700 million, said Brand Finance. The Walt Disney brand in General is estimated at $31 billion.

Second place in the list of the most influential brands took the toy manufacturer Lego, the third – cosmetic company L’oreal.

The most expensive brand once again recognized as Apple, the value of the brand estimated at $145,9 billion, in second and third place Google c more than $94.1 billion and Samsung at $83.1 bn

Brand Finance also notes that in the past year, a strong position was occupied by Chinese brands, such as app WeChat, whose users have over the past year increased by 40% and now exceeds 650 million people, 70 million of them are outside of China. As a result, the cost of the brand immediately jumped 83% to $6.5 billion.

At the same time, the Volkswagen from “diesel scandal” were among the main losers of the last year, the value of this brand fell by $ 12 billion to $18.9 billion. 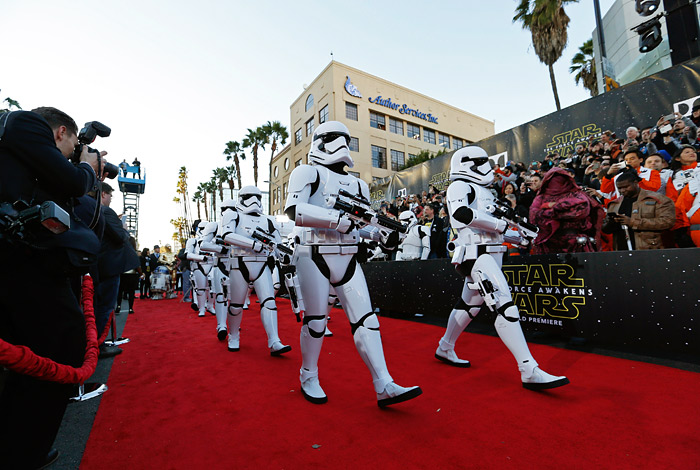