Earlier deliveries of cheese were allowed only seven Egyptian companies. The parties also initialled veterinary certificates for the supply of poultry meat and beef from Russia to Egypt. 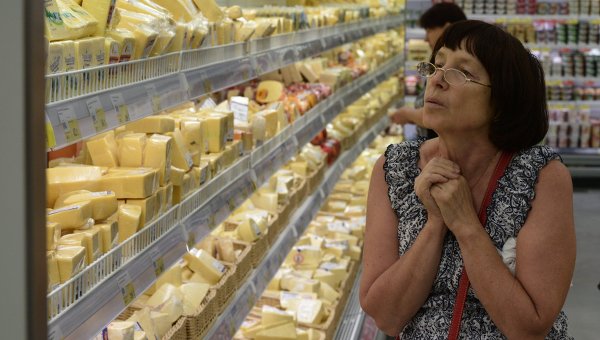 MOSCOW, 2 Feb. The Rosselkhoznadzor from the 1st of February allowed five Egyptian companies in the export of cheese to Russia, these providers were included in the register of enterprises of third countries, the materials services.

So were permitted delivery companies Al Nour for Dairy Industries, Best of France for dairy industries International Co. for Agro-Industrial projects, Brego For Food Industries and Arab French Company For Cheese and Diary products (AFDPL). All of them are engaged in the production of cheese.

On Tuesday, Russia and Egypt initialled veterinary certificates for the supply of poultry and beef from the Russian Federation to the Arab Republic. As reported the Deputy head of the control inspection work in the framework of international cooperation the WTO in veterinary sphere of the Rosselkhoznadzor Artem Daushev, in February-March 2016 will be conducted inspections of companies, after which a decision will be made about companies that can start exporting to Egypt.