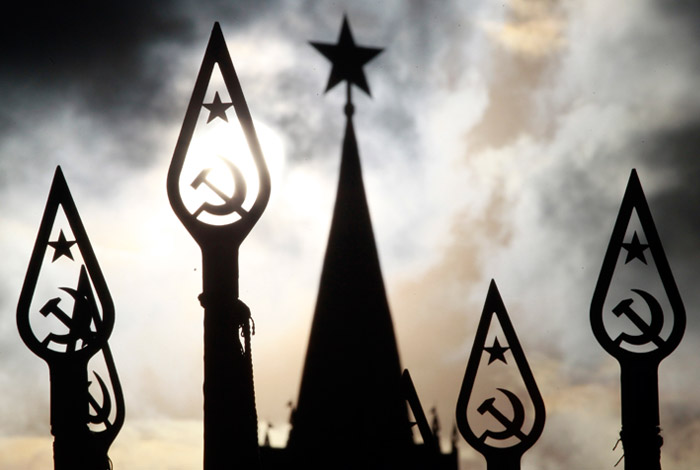 Moscow. 2 February. International rating Agency Fitch Ratings downgraded the assessment of the status of the Russian economy in the current year.

“We have revised the forecast for real GDP in 2016 before declining by 1% from 0.5% growth to reflect the results of 2015, the decline in oil prices and the impact from the reduction of budget expenditures”, – stated in the message of Agency.

“The leadership continues to adhere to the policy that softens the impact of oil shock on the sovereign balance of payments of Russia, but the tightening of monetary policy compared with our previous forecasts is an additional limit to growth. We forecast that the economy will decline again in 2016”, – stated in a press release.

The government asked the Ministry about the reduction of budget expenditures by 700 billion roubles. The country now assumes the current year the average price of oil in $40 to $50, provided in the budget. The reduction will amount to about 0.9% of GDP and will keep the budget deficit below 3%, consistent with the goals of the government.

“But the fiscal tightening will harm the economy weakened, the decline in oil prices and the volatility of the ruble,” say analysts at the Agency.

Fitch warns that if oil prices start to recover in 2016, increasing taxes for the oil industry will become more likely, resulting in further reduced investment.

Exchange rate flexibility is another factor that cushioned the fall in oil prices, maintaining the revenues and strengthening the balance of payments by suppressing import demand (because of lower standard of living), the report says. However, the falling ruble may require raising interest rates by the Central Bank of the Russian Federation to ensure the target inflation rate that will also affect the rate of economic growth in the country.

The Agency predicts a reduction in the surplus on current account in 2016 amid low oil prices, but the decline of reserves will be kept and indicators of external debt service needs to improve.

“The weakening of the sovereign balance of payments and the inability to recover from the recession together with a substantial deviation from macroeconomic and fiscal objectives can result in a downgrade of the country”, – stated in the message.

“Potential factors for positive rating actions are, in particular, the weakening of stress in the macroeconomic and the financial sector, the progress in slowing inflation, and avoid significant depletion of international reserves”, – stated in the press release Fitch.

The CBR also said earlier that Russia’s GDP this year may decline more significantly than expected in the baseline scenario. Oil prices in the period of 2016-2017 years will probably be lower than planned, the negative impact of this partially offset the floating rate.

“In 2016, the GDP decrease will be more considerable than previously projected in the baseline scenario. The additional period of adaptation may take several quarters. The pace of GDP growth will come in positive territory in 2017, but will be low”, – reported the Russian regulator.

The Minister of economic development Alexei Ulyukayev in January predicted that in scenario average annual oil prices at $40 per barrel decline in GDP in 2016 will be less than 1%.

According to Rosstat, released in January, economy of Russia in 2015 decreased by 3.7%. The fall of investments for the year was 8.4%. The industrial output for last year declined by 3.4%. Real incomes fell by 4% and real wages – by 9.5%. Because of the impoverishment of the population severely contracted consumption: retail turnover fell by 10%, including in December by more than 15% in relation to December 2014.