The previous system of single social tax is not allowed tax service and the Pension Fund to properly administer this tax, says the head of the accounting chamber. 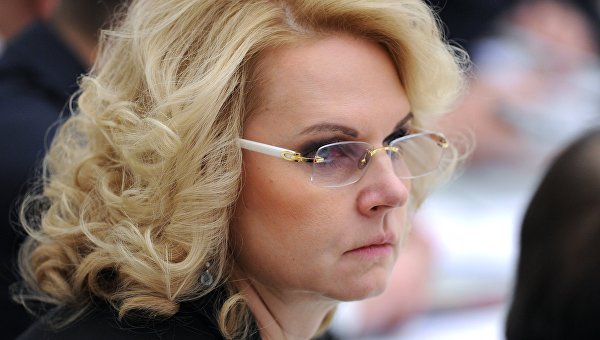 MOSCOW, 3 Feb. The head of audit chamber Tatyana Golikova considers it inexpedient to return to the unified social tax (UST).

“I insisted … that we from the unified social tax is returned to insurance premiums, because the ESN system, which existed, did not allow neither the IRS nor the Pension Fund to properly administer this tax,” he said in an interview with the newspaper “Vedomosti”.

The head of the audit chamber believes that a return to the unified social tax it is impossible.

“ESN today. Because the UST is also quite complicated administration. If you enter a single fee and split it according to the established standards of the budgets of the respective funds by the efforts of the Federal Treasury, it is a good working design. It is important to define a common base. This is the most complex issue now, because the FIU is the limit with the “tail”, the social insurance limit without “tail”, the medical Foundation for no limit”, — said the head of the accounting chamber.