It is necessary to leave only the development of trade and economic relations and move on to the investment, said the Advisor to the Supreme leader of Iran, Ali Akbar Velayati, speaking about prospects of cooperation between Iran and Russia. 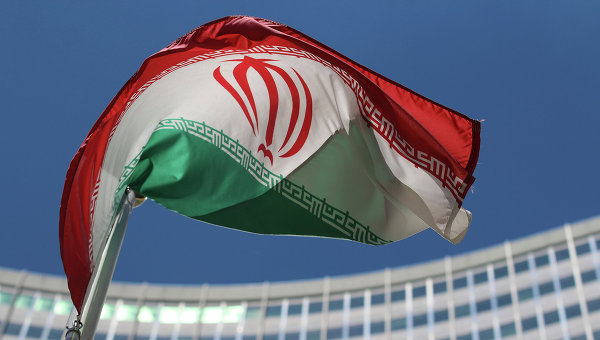 MOSCOW, 3 Feb. Russia and Iran should develop not only trade and economic relations, but also focus on the investment, said on Wednesday Advisor to the Supreme leader of Iran, Ali Akbar Velayati.

“There is our interest in development of attitudes with Russia. Russia before and after the lifting of sanctions has taken a very important place. We need to get away from the only development of trade and economic relations and move on to investments,” said Ali Akbar Velayati, speaking at a roundtable at the Russian Institute for strategic studies.

Velayati also said that Iran and Russia are the countries that “are making efforts to reduce its dependence on global economic organizations”.

“We must not allow these organizations have been used as an instrument to implement Western elements. We should make efforts to expand bilateral cooperation and strengthen certain organs, such as the BRICS and the SCO. Russia supports Iran in its aspiration to participate fully in the work of the SCO,” said Velayati.