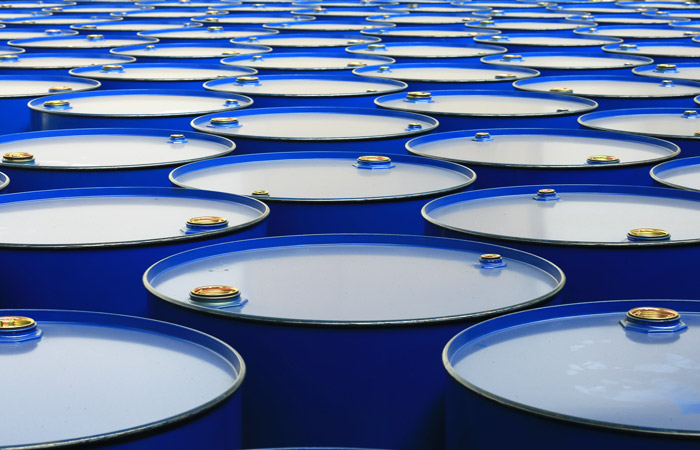 Analysts expect the Brent oil price during the remainder of the current year will on average cost $40 per barrel, according to a press release from S&P.