MOSCOW, February 3. Bashneft ALROSA and Rosneft may be privatized in the first place.

About it told journalists the head of Ministry of economic development Alexei Ulyukayev following the meeting with the Vice-Chancellor, Federal Minister of science, research and economy of Austria Reinhold Mitterlehner.

“These are companies that are already in the privatization plan. It is a public company listed on the market. As such, they technically and legally it is best prepared and best-known investor. With these and start. “Bashneft”, “ALROSA”, everything in this sheet are, “Rosneft” too is in the list”, he said.

At the same time on 2 February President’s press Secretary Dmitry Peskov told journalists that the final decisions on the list of companies for privatization in 2016 are not accepted, the government entrusted with its finalization, to repeat in more specific terms to discuss with the participation of heads of state. 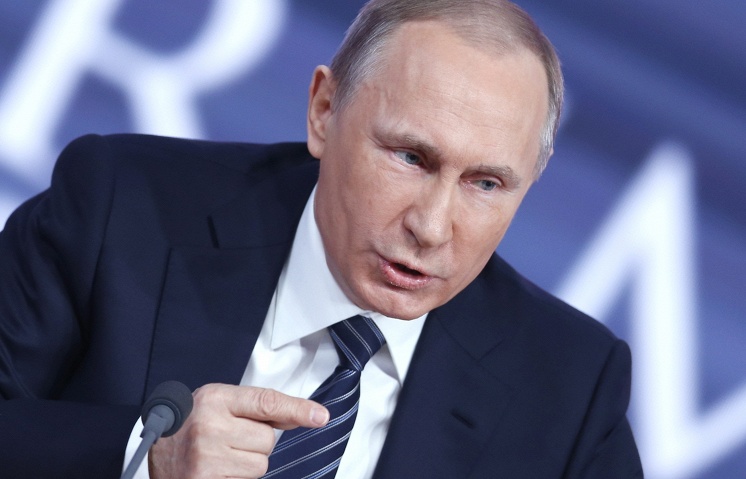