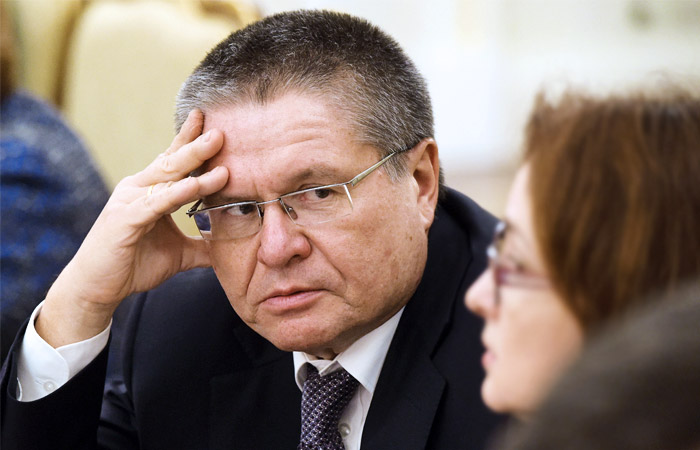 Moscow. 2 February. The transaction for privatization of state property will have to carry out in adverse conditions, as in the current budgetary situation it is impossible to postpone them, but they must be of high quality and effective, said the Minister of economic development Alexei Ulyukayev.

“In 2014-2015 the market fell and continued to fall, we waited for the situation to change. Now came the realization that there is nowhere else to wait. The budget situation is critical, the overall turbulence of the financial markets gives no grounds for us to expect a rebound, the recovery. The challenge is to spend no less quality effective transparent transactions at extremely unfavorable market”, – said the Minister at Ministry of economic development.

He noted that several years ago the government learned very efficiently and effectively conduct transparent privatisation procedures in a growing market. “2011, 2012, 2013 brilliant, I believe, were carried out privatization transactions, and by global standards – brilliant”, – said Ulyukayev.

The Federal property management Agency proposed to increase the minimum dividend payout for state companies in 2016 with 25% of the profits that can bring the budget in addition not less than 110 billion rubles, said the head of the Agency Olga Dergunova. According to her, now we are discussing the extension of the list of privatisation of large companies in 2016.

“As you know 25% is standard, less which public companies do not pay to the budget of the Russian Federation. For 2016 we have proposed to increase this percentage. In that case, if the government will support this decision, we will receive additional sources of income not less than 110 billion rubles”, – she said.

In addition, she said, are now considering the extension of the list of privatisation of large companies in 2016. There is a list of assets, including mass privatization, which allows to significantly change the structure of the privatization program in 2016, “namely, to move from the sale of shares to the sale of Federal property,” said Dergunova.

“More than 1.2 thousand objects – buildings, constructions, vehicles and other immovable property is already included in the privatization program. This reduces the price of one asset increases the list of possible participants,” she explained.

The Agency is also working on transition to electronic document management, this allows to quickly see the property, which includes Russia, speed up the decision on the alienation through privatization or lease.

On the eve of President of Russia Vladimir Putin held a meeting on privatization. On it, he said that Russia must not lose control over strategic enterprises in the sale of state assets.

“I stress that a controlling stake in strategic companies with state participation have, at least today, save in the hands of the state”, – Putin said.

This setting limits the maneuver of the state in respect of certain companies. So, in “Aeroflot” the state-owned stake is now close to control in the Russian Federation in the company’s 51.17% of the capital, a presidential decree authorizing the erosion of this share to 50% + 1 share. Further sale of shares by the Central Bank in Sberbank will reduce its stake below controlling (however, Putin has already said about the privatisation of Sberbank is not going). In the “United grain company” the state 50% + 1 share (the rest of the group “Amount”), with UGC in the plan of privatization for 2014-2016.

Putin also outlined the requirements for investors and demands of the state. “The transfer of shares in private hands is possible only if the buyer of the development strategy of the acquired company. The new owners of privatized assets should be in Russian jurisdiction,” he said, adding that grey schemes, the withdrawal of assets in offshore and concealment of owners of shares – “invalid.”

In addition, according to him, the purchasers of state assets under the privatization should have either their own resources or credit, but without the participation of state-owned banks.