Austria was within the European Union, and cannot lift sanctions unilaterally, said the Vice-Chancellor of the country Reinhold Mitterlehner, noting with regret that they have a negative impact on trade relations between the two countries. 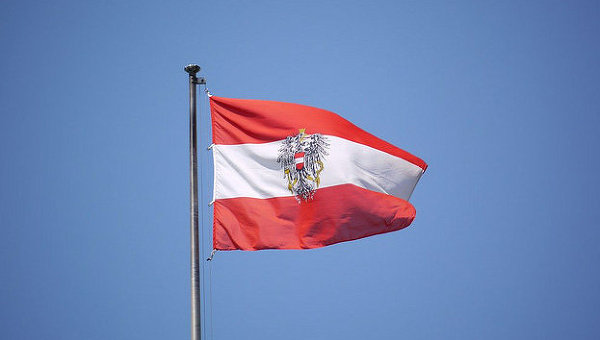 SLIDES, 3 Feb. Austria unilaterally cannot take sanctions against Russia, because Russia operates in the framework of the EU, said Vice-Chancellor of the country Reinhold Mitterlehner at a meeting with Prime Minister Dmitry Medvedev.

“We cannot as Austria to lift the sanctions. We act in the framework of the European Union, we need to operate within the European Union. This is primarily due to the development of the Minsk process. And we want to point out that here the important role is played primarily Ukraine, to the Minsk agreement were implemented. And around the Minsk agreement we are still trying to develop bilateral relations,” said Vice-Chancellor of Austria.

Mitterlehner also noted that sanctions reduced trade relations between Russia and Austria, as well as investment, and this applies to both sides.

“Unfortunately, due to the introduction of sanctions, which are simply the fact that our trade relations, unfortunately, decreased, decreased investment and this applies to both sides. And also reduced the import, export is the losses that we bear”, he stressed.

He drew attention to the fact that the dynamics of economic relations between the two States mixed: on the one hand, managed to save investments that were made in the previous period, and on the other, there is a decrease connected with trade.