Most of the changes are expected to occur in the first quarter of this year. By the end of the year, the company plans to have a staff of about nine thousand employees and less than a thousand contractors. 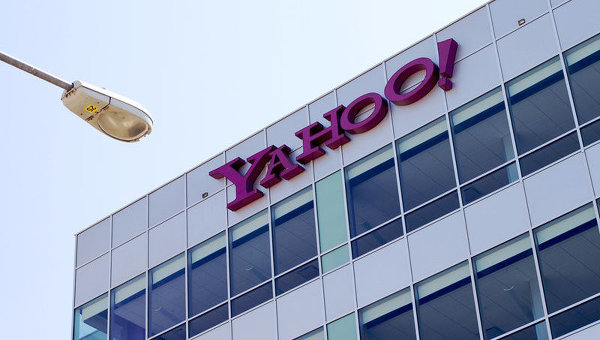 MOSCOW, 3 Feb. American company Yahoo! announced plans to reduce staff by 15% and to close its offices in five cities, according to a press release from the company.

“Yahoo! plans to reduce staff by approximately 15% and close five offices in Dubai, Mexico city, Buenos Aires, Madrid and Milan,” — said in a statement. As expected, the majority of change should occur in the first quarter of 2016. By the end of the current year the company plans to have a staff of about nine thousand employees and less than a thousand contractors.

Previously the company’s plans told the Wall Street Journal, citing familiar with the situation sources. Since its launch in Yahoo! CEO Marissa Mayer (Marissa Mayer) has greatly reduced the staff of the company: to 10.7 thousand in the third quarter of 2015 with approximately 14 thousand in 2012. According to sources, last week the company fired five managers who worked on the advertising service Brightroll (acquired by Yahoo! 2014).

American company Yahoo! was founded in 1994. The search engine company is one of the most popular in the world. Net profit Yahoo! for the first nine months 2015 $ 81,12 million dollars, having decreased in comparison with the previous year 90 times. The market capitalization of Yahoo! at the present time is about $ 30 billion.