GROZNY, 3 February. The head of Chechnya Ramzan Kadyrov admitted that his statements are not always interpreted correctly. About this he wrote on his page in Instagram. 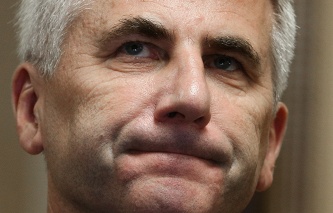 Spokesman Kadyrov has demanded explanations from the Ambassador of the EU

“Sometimes I feel that my statement or utterance is not understood quite right. The great and dear me, the audience of ordinary Russian citizens should clearly know the main thing – I don’t need the PR. I’m not aiming to be someone’s idol, although I admit that I am sincerely grateful to many people agree with me,” said Kadyrov.

According to him, the social network should not be a platform for slander, which is “destructive to the prestige of the Fatherland and gossip, sowing discord among its people”. 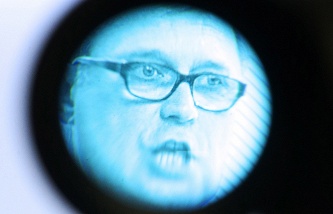 Attorney: Kasyanov has addressed in FSB with the request to initiate a criminal case against Kadyrov

“This is the main cause of my implacable enmity with those who are ready for a song of the West to trade with the interests of the state and the people. In this respect, I want my fellow compatriots from different parts and areas of my great country knew that I just need to get all of us together as one family, were alert to the possible dangers”, – said the head of Chechnya.

“In order to bring to you their civic position on one or another important for me, issues of social and political life of the country I created their accounts”, – said Kadyrov.