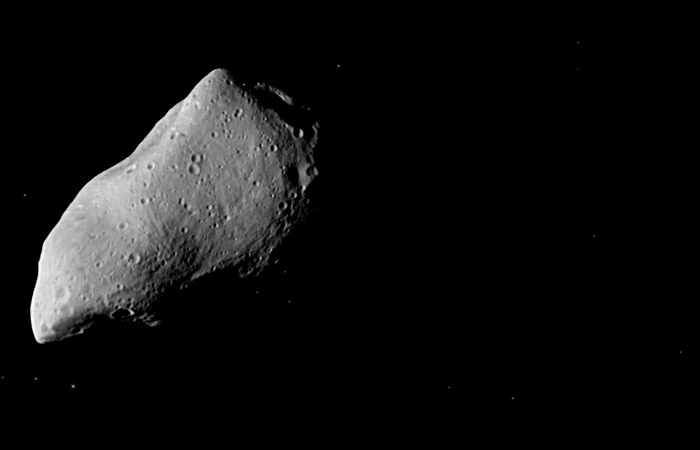 Moscow. On 3 February. Luxembourg plans to develop mining on asteroids, according to Financial Times.

The Grand Duchy is a longtime participant in the global space industry and plays a significant role in the development of satellites and related technology. In Luxembourg registered one of the largest operators of satellites SES.

Now Luxembourg in cooperation with the United States and its European partners set out to develop technologies enabling us to use asteroids for mining, metals and other things missing on Earth raw materials in abundance on near-earth objects. We are talking about near-earth objects located beyond the moon, but Mars is closer and within the reach of spacecraft. Between the orbits of Earth and Mars is more than 12 thousand asteroids. Asteroids are composed of materials that formed in the process of formation of the Solar system, more rich in metals than the crust.

The most expensive metals such as platinum group, is scheduled to deliver to earth after preliminary processing in space. Others, such as iron, Nickel and tungsten, will be produced directly on the spacecraft and will be the tools for further exploration of the Solar system, the elements of them, in particular, will be used for rocket fuel.

At the initiative of Luxembourg can take part of the American company Deep Space Industries and Planetary Resources, implement long-term programme of mining on asteroids, said Deputy Prime Minister Etienne Schneider. He did not specify the amount of the investment as the Parliament of the Duchy has not yet approved the allocation of funds.

Jean-Jacques Dordain, the head of the European space Agency, told the FT about his confidence in scientific and economic potential of Luxembourg to implement this idea. Despite the fact that the idea seems futuristic, the basic technologies already developed for her, he said: “We know how to get to the asteroids, as do the drilling and how to deliver samples back to Earth”.

According to Gardena, the final cost of the development of the mining industry in outer space close to tens of billions of dollars, but “it will create a market volume of trillions”.