SIMFEROPOL, February 3. /Corr. Alexey Konovalov/. The proceeds from the sale of the former sanatorium of the Ukrainian oligarch Igor Kolomoisky “foros” in February will be paid to Crimeans who suffered from the actions of the Ukrainian banks. About it on Wednesday told reporters the head of the Crimea Sergey Aksenov.

“Sanatorium of the sold, the auction was held, the winner is declared. Within 10 days the contract will be signed. Payments to Crimean residents will start in February”, – said Aksenov journalists.

He noted that compensation will be received by the depositors of Ukrainian banks, the deposits of which exceed 700 thousand rubles.

Aksenov said that the rest of the nationalized property Kolomoisky in the Crimea will be sold this year. “I am confident that as a result of all properly adopted procedures this year all the property of misters Kolomoisky and all other entities affiliated with it, will be sold,” – said the head of the Crimea.

On Wednesday, the sanatorium “foros” was sold at auction for 1,428 billion. 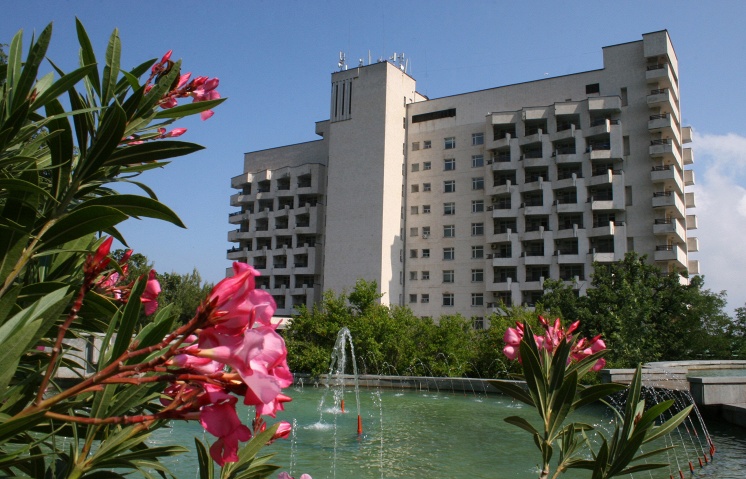