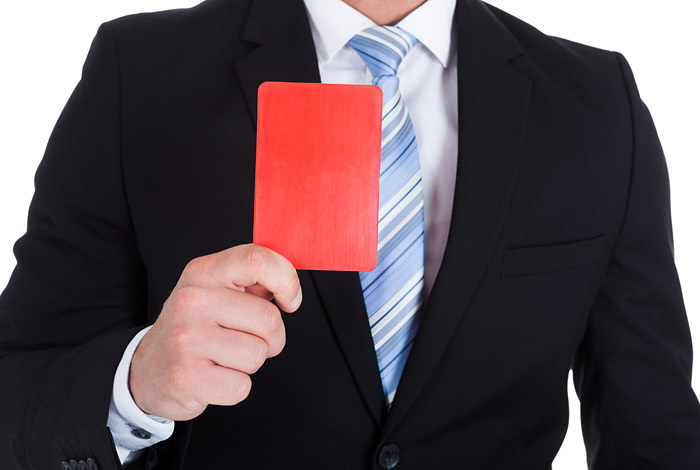 Moscow. 2 February. CBR stands for lifetime bans unscrupulous bankers in the case of repeating their blunders in the management of the credit institution, told journalists the Chairman of the Central Bank Mikhail Sukhov.

“I think there is nothing invalid in a lifetime disqualification of the bankers. We should be talking about the repetition of serious mistakes in the management of the Bank. We put the question on prolongation of term of stay in the “black” base with 5 to 10 years, perhaps even to consider the possibility of a lifetime ban for repeat and occasional gross violations”, – he said.

According to him, currently in the “black base” bankers are 4742, their number grows proportional to the number of banks whose licenses were revoked. These persons are not able for several years to manage banks, to join their boards of Directors, as well as to purchase stakes in banks of more than 10% of the share capital.

Sukhov reported that total excess of liabilities over assets in banks with revoked license for the past 2.5 years has reached 1.2 trillion rubles, with 1.9 trillion of liabilities.

“The scale of the disaster at banks located in the state of revocation of license, serious. I think that the concern about civil rights of persons who made a loss of 1.2 trillion rubles, that society should be minimal”, – said the Chairman of the Central Bank.

He also admitted the possibility of a lifetime ban of persons who actually participate in such operations, particularly the auditors who signed the opinion and needs were properly and professionally determine the composition of the assets.

Sukhov said that currently preparing amendments to the bill adopted by the deputies in the first reading. He hoped that in the spring the state Duma will discuss these amendments.

“When it comes to life things, I think a valid complementary role not only of the Central Bank as regulator, but also the judiciary to appeal against these decisions,” he said.

According to him, it is also necessary to expand the range of banking positions to hit the “black” base, in particular, to include dishonest employees risk management system and internal control of banks.

“We are also implementing measures that allow to remove from control the banks of individuals who have shone in other banks. Last year, we thus have directed the requirement about removal from the leadership of 16 persons who worked in 11 banks. They got a job in the new Bank, then it turned out that in the past the Bank they’ve built a lot of problems,” – said the Deputy Chairman.

The Central Bank was more likely to apply such a measure, as the requirement about replacement of the head of the Bank. Last year this requirement was sent to 51 Bank, in 2014 – 38 the Bank, said Sukhov.

“Maybe, we will focus the measure on operating problems of banks. For example, I think it is absolutely valid to point cases to direct the requirement about replacement of the head of the Bank, where there are systemic violations of the law on counteraction to laundering of income obtained by criminal means”, – he said.