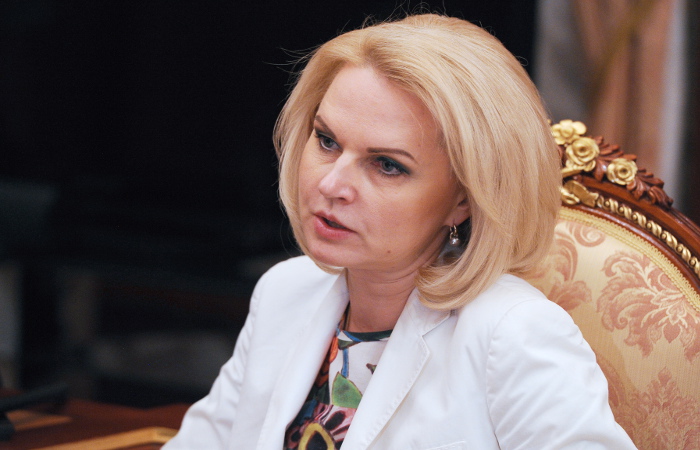 Moscow. On 3 February.The accounts chamber of the Russian Federation, according to preliminary data revealed in 2015 440 billion inefficiently used funds, said in an interview with the newspaper “Vedomosti”, the head of Department Tatyana Golikova.

“The 440 billion – this is a provisional figure, the final data will be a little later. And that’s not all inefficient spending. Classic inefficiency, as it is understood usually, that’s about 78 billion rubles of this amount. But if translating the language of violations of the law, in the first place would be violations in the sphere of implementation of the budgetary investment is about 69 billion rubles, about 48 billion – is the use of state property, 39 billion – violation in procurement”, – said Golikova.

However, she described as “crazy” and “incorrect” referred to the numbers of violations in one trillion.

“The violation must clearly be considered. And when, for example, a contest for RUB 3 billion, and delayed the contract, and all 3 billion recorded in the offense, as it was previously – this is wrong”, – said the head of the accounting chamber.

“Yes, you violated the terms, and we fix it. There are violations that are not measured by numbers, but law enforcement authorities may make representations, to impose administrative fines. But, as for the “our Department”, we must very clearly make a financial assessment of violations, if any,” – said Golikova.

She also explained what is meant by “classical inefficiency”.

“When budget funds are transferred, for example, in the Corporation or on bills of contractors and are not used for the purposes for which they were intended, and just lying in the accounts. This deep freeze is ineffective, you will agree”, – said Golikova.