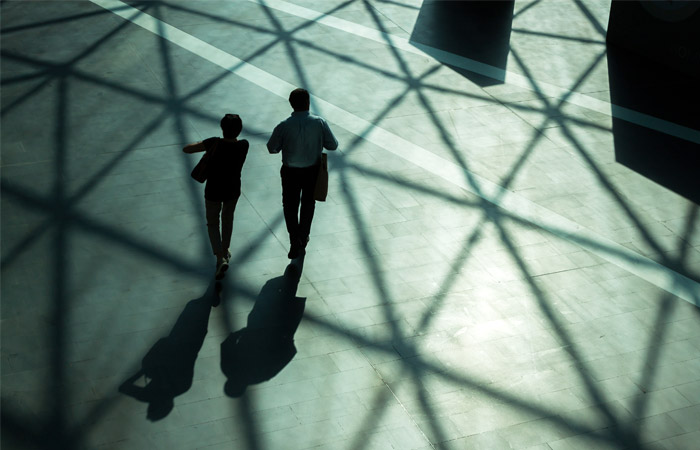 Moscow. 2 February. Largest investment companies in the US and the world held a series of secret meetings to discuss proposals to improve the management of exchange traded companies to promote long-term investment and reduce the tension between shareholders, writes the Financial Times.

The meetings were attended by the CEO of JPMorgan Chase Jamie Dimon and the head of Berkshire Hathaway Warren Buffett, and the heads of the funds BlackRock, Fidelity, Vanguard and Capital Group, told the FT informed sources.

At the meetings, in particular, discussed issues such as the responsibilities of boards of Directors of companies and the term for which the Director is elected to the councils and the salaries of top managers and shareholders ‘ rights.

Daimon of these issues are touched personally, because at the last meeting of shareholders JPMorgan a third suggested that he ceased to combine the posts of Chairman of the Board of Directors and General Director of the Bank.

It is assumed that within few months the heads of these investment companies will develop a list of recommendations which they undertake to respect in their companies and to promote in companies the shares of which they own.

This unusual cooperation was manifested with the rise in shareholder activism, seeking to affect decision making in companies, and disputes about what investors are focused on generating quick profits at the expense of long-term investment.

In recent years, a number of large companies have abandoned plans to enter the stock market, some listing used the scheme with the shares of the two classes in order to minimize the influence of activist hedge funds on the corporate policy.

Newspaper the Wall Street Journal previously wrote that under pressure from investors, activists, aimed at obtaining the maximum payout, American companies are cutting long-term investments, including in production capacity and research work.

According to a study commissioned by the WSJ the firm S&P Capital IQ, companies from the index Standard & Poor’s 500 average has reduced investment in plant and equipment in 2013 to 29% operational cash flow 33% in 2003. For 10 years, the proportion of funds spent on the share buyback and dividend payments jumped by half, from 18% to 36% of operating cash flow.

Investors activists are called in the U.S. shareholders (usually, but not always minority) who are actively involved in the Affairs of companies, the securities of which they own.