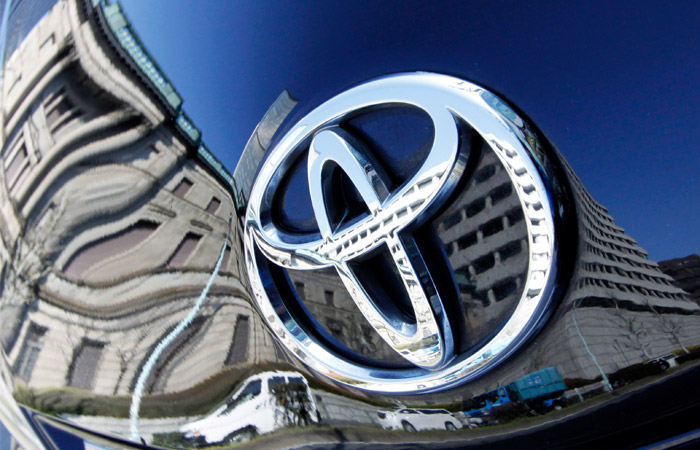 Moscow. On 3 February. Toyota Motor Credit Corporation, a financial unit of the Japanese automaker in the U.S., will pay $21.9 million to compensate customers belonging to Hispanic, black or other ethnic minorities in the United States.

Compensation will be paid under the settlement agreement of the company with the Bureau of consumer financial protection (CFPB) and the U.S. Department of justice, said in a statement on the CFPB website.

The company is accused of discrimination: the representatives of national minorities paid more for loans than white Americans, regardless of their creditworthiness. On average, African Americans paid $200 more than white. Asians – for $100 more. Such a policy, according to BBC, injured several thousand people.

CFPB notes that the Corporation has been unconscious this policy. Toyota Motor Credit is not a direct lender car buyers, she works with dealers who bid on loans. In the case of Toyota dealers could increase rates by 2.5% – it was in their incomes. The Corporation itself was unable to control the nationality of the car buyers and loan applicants.

However, the management of Toyota promised to completely eliminate discriminatory lending policies and to prohibit dealers raise interest rates on loans.

The investigation against Toyota began in 2013.

In the summer of 2015, the credit unit of another Japanese automaker – Honda – has agreed to pay $24 million to its clients belonging to ethnic minorities in the U.S., after the company was accused of racism.

In September, the Commission for equal employment opportunities (EEOC), the U.S. demanded that BMW Manufacturing Co., American “a daughter” German concern BMW, paid $1.6 million on claims of dozens of black citizens who previously worked at the company’s plant in Greer.