Moscow and Warsaw are committed to begin work on a bilateral agreement that will allow to avoid problems with permissions for motor transportation in the future. 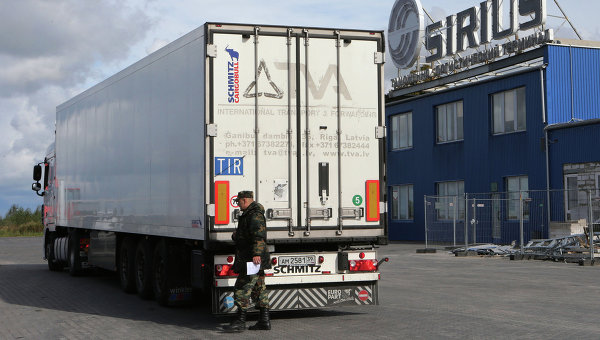 MOSCOW, 4 Feb. Russia and Poland have expressed willingness to develop a new bilateral agreement on cargo transportation, which will allow to avoid problems with the issuing of permits in the future, according to the website of the Polish Ministry of infrastructure and construction.

Yesterday concluded another round of negotiations of Russian and Polish parties on the new arrangements concerning the transportation, the parties were unable to agree. According to Deputy Minister of transport of the Russian Federation Nikolay assaul, the negotiations will continue in Russia.

“Both sides have declared their commitment to start work on a new bilateral agreement that will allow to avoid problems with permissions in the future”, — noted in the Ministry of Infrastructure.

The Ministry of transport earlier reported that Poland refused to give Russia a concrete proposal for the exchange permissions for 2016 for trucking between the countries. From February 1, Russian truckers are not able to return to Russia via Poland and the Polish — transit through the Russian Federation from-for absence of new agreements on the definition of quotas and permits autotransportations between Russia and Poland and in third countries.