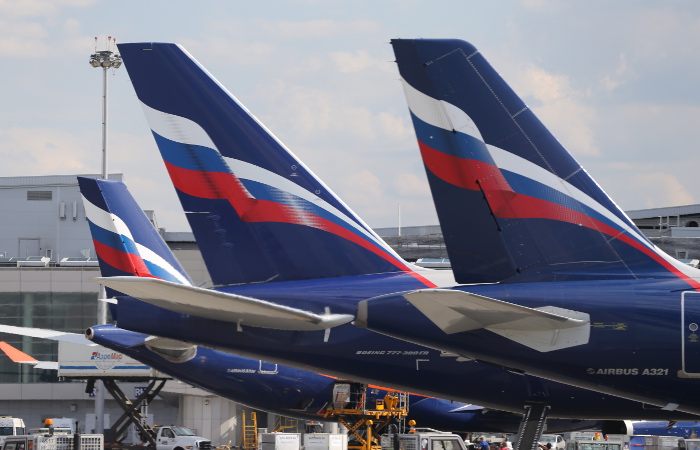 Moscow. February 4. Tickets for flights of “Rossiya airlines” on the route Moscow – Petropavlovsk-Kamchatski – Moscow entered in a public sale, said on Thursday the press-service of the government of Kamchatskiy Krai.

“On sale: tickets for the period from 13 April to 29 October. The minimum cost of a one way ticket varies from 13 to 17 thousand 200 thousand 400 rubles. It all depends on the date of departure. Currently, the summer months, the round-trip tickets are sold at a price of 28 300 thousand rubles”, – the press service quoted Minister of transport and road construction of the region Vladimir Kayumov.

According to the preliminary schedule, until the end of October the carrier intends to perform 5 flights a week. Aircraft will depart from international airport “Vnukovo”. It is expected that the airport of Petropavlovsk-Kamchatsky aircraft will arrive at 12:30, 15:30 – heading back to the capital. On the route the airline has put the Boing-777-200 with the layout of the cabin to 305 seats.

From Moscow the flights will be operated under SU code 6485, from Kamchatka under the SU code 6486. Passengers on these flights of airline “Russia” will be distributed the program “Aeroflot Bonus”.

Meanwhile, the king of the passenger market share at the time left the company “UTair”.

“The airline “UTair” was formally notified of the temporary suspension of air service between Petropavlovsk-Kamchatsky and Moscow. Its decision it explains the low loading of aircraft in winter. Meanwhile, in the case of increasing demand from population in the summer months the carrier does not exclude the possibility to resume the flights,” – said Kayumov.