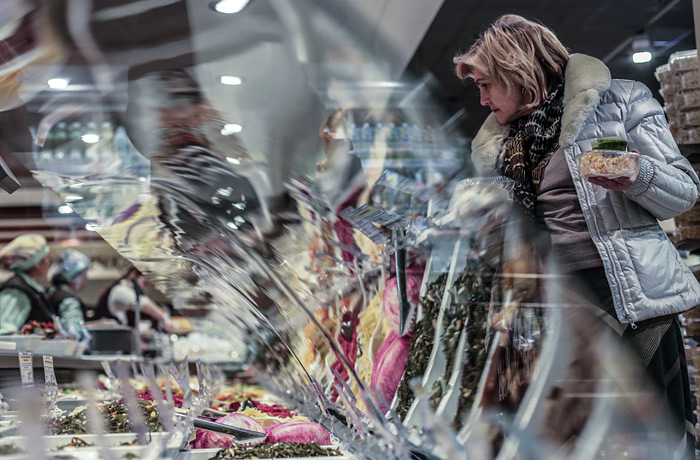 Moscow. February 4. Rosselkhoznadzor found Listeria and E. coli in products of the shop “Bahetle-Altufevo” in Moscow. Violations pose a threat to the life and health of consumers, emphasizes service.

The management office for the city of Moscow, Moscow and Tula regions was held unscheduled inspection of the store, as a result of which revealed that “Bahetle” has broken the technical regulations concerning the safety of meat products and food products in General.

The results of laboratory studies in three samples of food products discrepancy to requirements on microbiological indicators – quantity of mesophilic aerobic and facultative anaerobic microorganisms, bacteria of group Escherichia coli, Listeria monocytogenes, is spoken in the message of Rosselkhoznadzor.

In “Bahetle – Altufevo” imposed a fine of 100 thousand rubles. The company also was granted an injunction to eliminate violations.

Network of shops “Bahetle”, according to its website, comprises 32 stores, including 17 supermarkets in Kazan and nine in Moscow. More than 40% in the turnover of stores are located in ready-made food: pastries, salads, meat and fish products. The first supermarket “Bahetle” was opened in 1998 in Kazan.