During the transition to lower rates of economic growth in the PRC is required to avoid sharp fluctuations of the national currency, says the Director of the International monetary Fund Christine Lagarde. 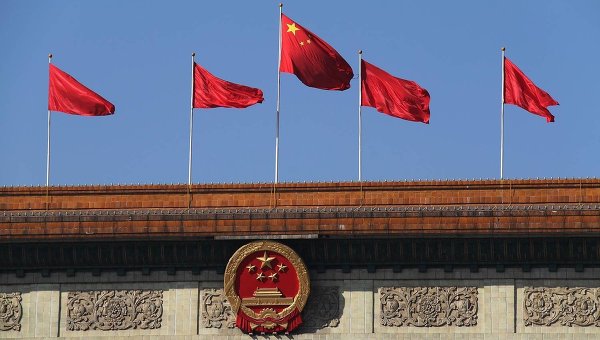 “We do not expect a “hard landing” of China,” Lagarde said during a press conference on Thursday.

According to her, during the transition to lower rates of economic growth of the PRC requires, first, to avoid sharp fluctuations of national currency and to properly inform its monetary policy, and secondly, to reform the public sector.

The IMF and the world Bank expect China this year will enter a phase of lower than earlier, economic growth — less than 7% per year.