MOSCOW, 5 February. The resolution of the Palestinian – Israeli conflict is only possible through negotiations, but to restore them you need to create an atmosphere of confidence between the parties. This was stated to journalists by the speaker of the Federation Council Valentina Matvienko on the results of the official visit to Israel and working visit to Palestine. 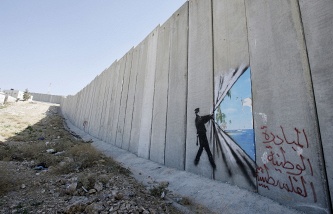 Matvienko: the Palestinian-Israeli conflict can be resolved only through negotiations

According to her, Israeli President Reuven Rivlin “is configured to negotiations.” “Of course, Israel has their claims on the Palestinian side, they say that it is necessary to create an atmosphere of confidence, and I talked about this – to stop terrorist acts, attacks on civilians,” the Senator said. However, she quoted Palestinian President Mahmoud Abbas that his administration is applying “all possible force in order to prevent from the territory of Palestine to any terrorist acts”, to prevent “power complications”.

“They (Israel and Palestine) there is an interaction, but perhaps not to the extent that would allow such actions to thwart there attacks and with one hand, and on the other. Isolated incidents, however, it must be fought – killed civilians and it does not create the necessary atmosphere to continue talks and reach agreements,” – said Matvienko.

“A very difficult tangle of problems, so far no one has new ideas how to resolve this crisis, but you still need to sit down at the negotiating table, there is no other way. Today it is obvious that the only just solution to the Palestinian – Israeli conflict can bring peace to the middle East,” she added. The head of the Federation Council considers useful visits to the region representatives of the Russian party of the “middle East Quartet” as they allow “more adequately, aktualizovano to respond to the situation”. 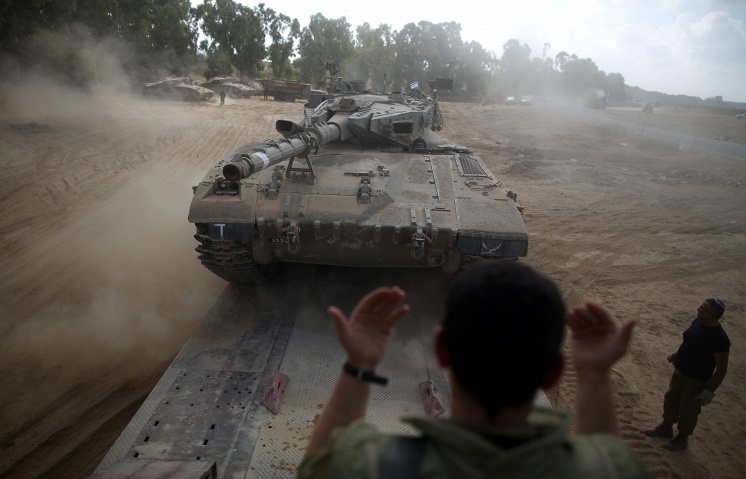 The Palestinian-Israeli conflict: a war of ideologies