MOSCOW, 4 February. Prime Minister Dmitry Medvedev on the sidelines of the Munich conference on security policy on February 12-13 will hold a series of bilateral meetings. About it reported in a press-service of the government. 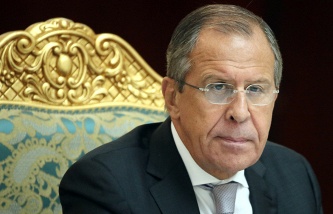 On the sidelines of the Munich forum provides a series of bilateral meetings between Dmitry Medvedev and foreign colleagues”, – noted in the Cabinet.

As reported in the press service, “the Prime Minister will speak during the plenary session of the conference on the subject “crises” devoted to the elaboration of joint mechanisms to prevent crisis situations and cooperation in resolving them”.

Medvedev for the first time will participate in the conference. That Russia will be represented by Prime Minister, earlier said his press Secretary Natalya Timakova.

“The Prime Minister accepted the invitation, and on the discussions with President (Vladimir Putin) decided that Medvedev will head the Russian delegation at the Munich security conference,” she said.

Press Secretary of Russian President Dmitry Peskov said that Vladimir Putin this year will not go to Munich because of his work schedule. “Now it’s just not matched with the opportunities offered by the current working schedule of the President”, – explained the representative of the Kremlin. 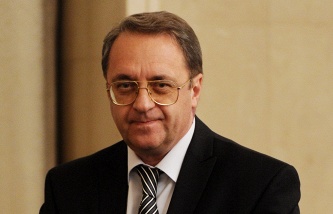 The Russian foreign Ministry: meeting on Syria in Munich is planned to evaluate the start negotiations in Geneva

The Munich forum is held annually since 1962 and is one of the leading platforms for discussion of topical international problems. The conference was attended by the heads of States and governments, recognized experts in the field of international security. The Russian Federation traditionally take part in the conference.

In 2007, Russia at the Munich conference was presented by Vladimir Putin – the only time this event came the Russian President. Several times the Russian delegation in Munich was led by Sergei Ivanov to the rank of Secretary of the security Council, defense Minister and first Deputy Prime Minister. In recent years Russia was represented at the forum the Minister of foreign Affairs Sergey Lavrov.