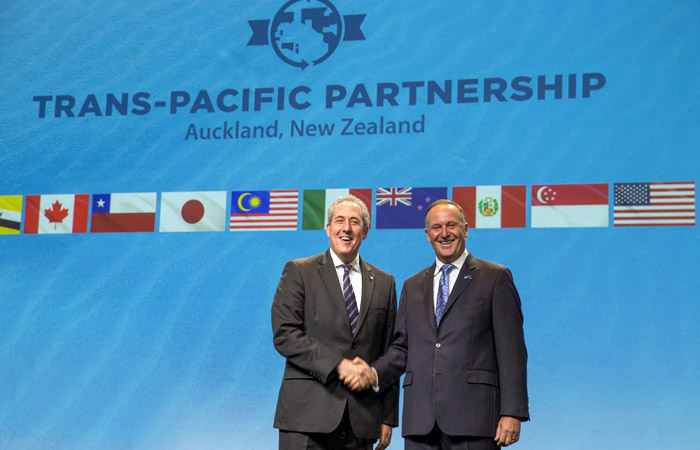 Moscow. February 4. The trade Ministers of the 12 countries in the Asia-Pacific region signed in new Zealand Auckland agreement to create one of the largest regional economic groupings – the Pacific partnership.

Within two years, the parliaments of the countries-participants of the agreement have ratified it.

Negotiations on the project began in 2008, an agreement in principle was reached in October last year, reports the BBC. The economic sense of the agreement for the US, many observers see in the attempt by Washington to contain the growing influence of China in the region. No coincidence that China’s unit was not included.

“When more than 95% of potential consumers of our products live outside the U.S. borders, we cannot allow countries like China to determine the rules of the global economy. These rules must we write, opening for American products new markets”, – said U.S. President Barack Obama in October 2015.

It is assumed that the TRANS-Pacific partnership, which accounts for 40% of global GDP, will be established free trade zone.