MOSCOW, 4 February. Ankara to February 8, should in writing to explain the reason for the ban observation flight of Russian inspectors over the territories of Turkey, it follows from the text of the Treaty on open skies. 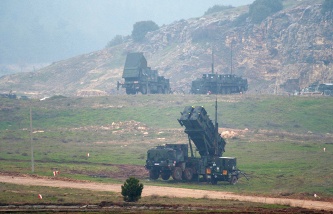 The Russian foreign Ministry: Russia is waiting for the international response to the violation by Turkey of the Treaty on open skies

“If the observed party prohibits an observation flight… she immediately sets out in a mission plan the facts related to such prohibition. Within seven days the observed party shall provide to all States parties through diplomatic channels, a written explanation of the reasons for this prohibition in the mission report,” – said in the text of the document posted on the official website of the international Treaty.

The document States that the observed party has the right to forbid the flight if it does not comply with the provisions of the agreement or if the inspectors missed them allocated to the airfield more than a day.

Earlier it was reported that Turkey refused to allow Russian military inspectors to fly over its territory as agreed in the period from 1 to 5 February. 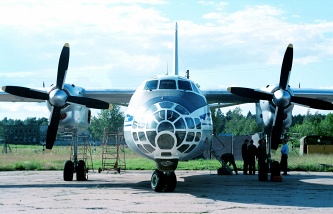 In the defense Ministry earlier said that the Turkish military refused to hold the flight after the announcement of its route, however, they referred to the indication of the Turkish foreign Ministry. The defense Ministry spokesman Igor Konashenkov accused Turkey in an attempt to hide illegal military activity on the border with Syria – the flight was supposed to pass over this region.

The Treaty on Open skies was signed in 1992. It involves 34 States.

Observation flights are made over Russia, USA, Canada, Europe.

The main objectives of the “open skies” – the development of transparency, assistance to supervision over performance of agreements in the field of arms control, capacity for crisis prevention and settlement of crisis situations within the OSCE and other international organizations. 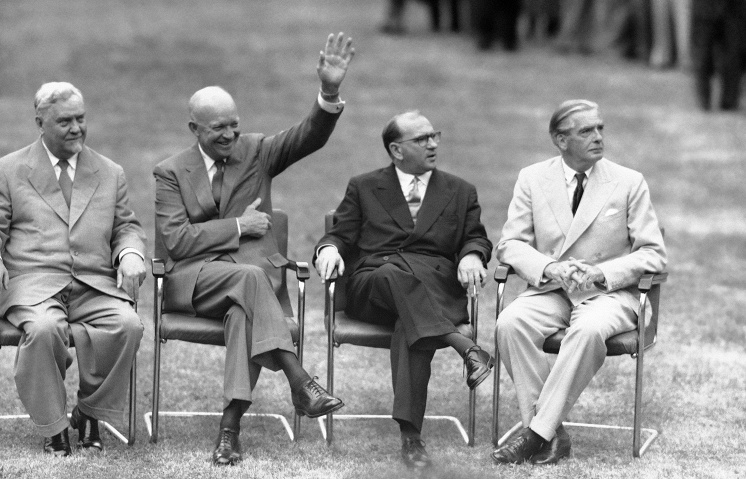