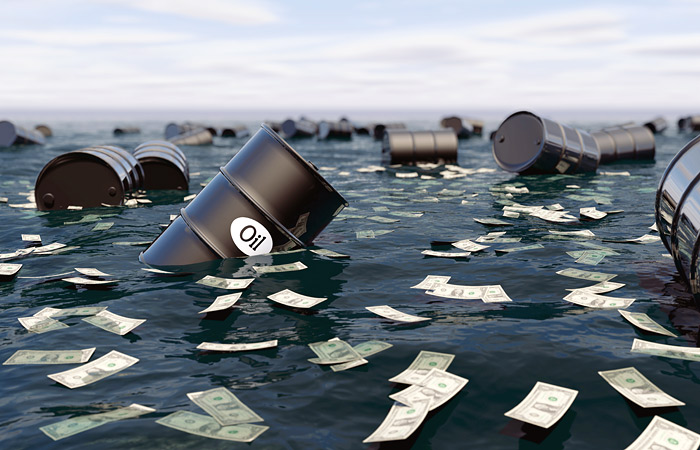 Moscow. February 4. Bank Morgan Stanley has revised the price forecast for the oil benchmark Brent crude in 2016 downwards, assuming that the quotes will gradually decrease until the end of the year, reports Bloomberg.

“The demand, which was weaker than expectations, and the proposal exceeds the forecasts, coupled with growing reserves, and active hedging postpone the rebalancing of the oil market”, – stated in the review of the Bank.

The current price of Brent crude is about $35 per barrel.