MOSCOW, 5 February. Russia took the 14th place in the ranking of the most “unfortunate economies” according to the Agency Bloomberg. The misery index of the country consists of two macro indicators – inflation and unemployment. In 2015, Russia occupies 7th place in the appropriate rating.

The list of States in the ranking are divided into three color zones – red, yellow and green, brings together 63 countries, Russia in the yellow zone. 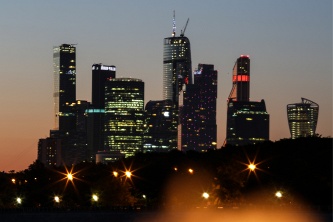 The analysts Bloomberg sees signs of improvement in the economies of Russia, Romania and Ireland, each of which will achieve positive results this year.