MOSCOW, 6 February. The introduction of excise tax on soda at the rate of 20% of the cost of the product will bring to the Russian budget an additional income of 600 million rubles a year. This was reported on Saturday a source in the financial-economic bloc of the government of the Russian Federation. 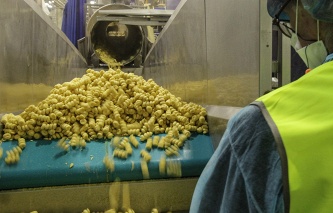 “According to preliminary estimates, a 20% excise tax on carbonated drinks will bring the budget about 600 million rubles annually,” – said the Agency interlocutor.

As previously reported, the healthcare Ministry has taken the initiative to introduce excise duties on a range of products with a high content of fat and sugar. In particular, such goods can be attributed to soda and products which contain palm oil.

The Minister of economic development Alexei Ulyukayev confirmed that the government is discussing the issue of increasing excise taxes on palm oil and harmful products. The head of the Ministry of agriculture and Ministry of industry and trade endorsed the initiative. 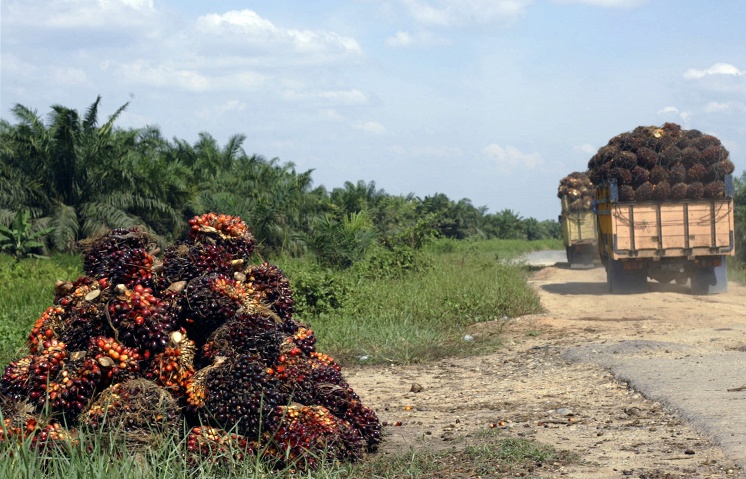