MOSCOW, 6 February. A number of ex-governors and three Federal Ministers can leave the Supreme Council of United Russia, said a source in the party, familiar with the drafts of relevant documents.

In particular, he said, at a joint meeting of the Higher and General party councils, which take place in the framework of the first stage of the Congress of United Russia, proposed to terminate the powers of the High Council of the Minister of Finance Anton Siluanov, Minister of education and science Dmitry Livanov and Deputy Prime Minister Alexander Khloponin. 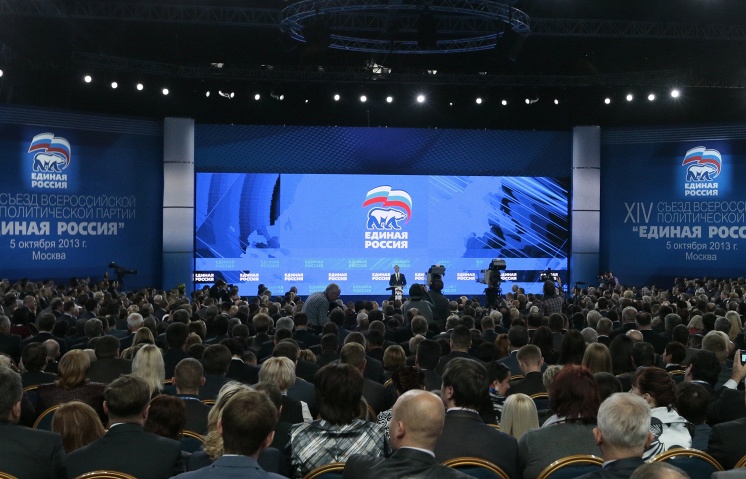