MOSCOW, 5 February./. The Russian government is discussing the proposal of the Ministry of health on the introduction of excise taxes on harmful products, told reporters the head of the Ministry Veronica Skvortsova. 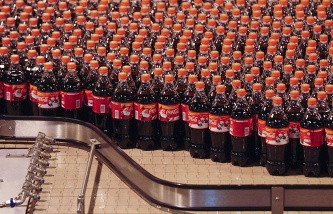 “We have supported for several years (this initiative – approx. ed.), it is our initiative,” she said, adding that this issue is being discussed in the government.

On Friday the newspaper “Vedomosti” reported with reference to the Protocol following the meeting with Prime Minister Dmitry Medvedev that the excise tax may be imposed on a whole range of harmful products with a high content of fat and sugar. In particular, soda and products which contain palm oil. Another option involves the introduction of excise duties on only sugar and palm oil that will automatically raise prices on all products with a high content of sugar and fat and, consequently, reduce their consumption.

The representative of the Ministry of Finance confirmed the existence of the corresponding order of the government, the Agency intends to submit proposals “for a few weeks.” The Ministry believes taxes on products, consumption of which in large quantities is harmful to health, it is quite justified – especially during a difficult situation with the budget. 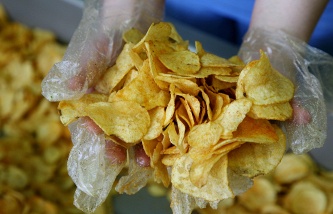 According to him, in the first place will be entered on the excise tax on palm oil at a rate of about 200 dollars per ton. Tentative dates – 1 July. Another source told the newspaper that there could be an excise tax in 30% of the cost.

The Ministry of economic development the newspaper confirmed that the issue is being worked.

Currently in the list of excisable goods include alcohol and certain types of alcohol products, tobacco, automobile and aviation fuel, motor oil, cars and powerful motorcycles.