MOSCOW, 5 February. The initiative in entering into the agreement on refusal to use ethnic themes in the election program must come from political parties, but unity among them yet. This was reported TASS the head of Federal Agency on Affairs of nationalities (FADN) Igor Barinov. 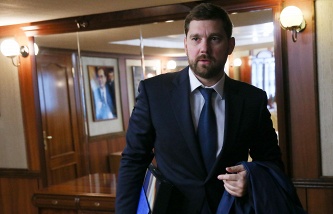 Speaking in January at the forum of the Russian popular front (onf) in Stavropol, he urged all parties to abandon playing the “national card” in the election campaign. According to the head of FADN, the topic of ethnic relations and differences should become a taboo for politicians, they should learn from it political dividends. On Friday, he repeated his call for the discussion “strengthening the Russian identity, dialogue of cultures and religions” as part of the first day of the first part of the pre-election Congress of “United Russia”.

In an interview with the President lamented that the responses to his proposal from conflicting political parties. “If a just Russia and United Russia unequivocally supported this initiative and realize the danger of incitement during the election campaign of ethnic hatred, the other parliamentary parties, unfortunately, expressed negatively,” he said.

The head of FADN recalled that in Russia there is a legislation which regulates the issues of interethnic relations and countering extremism, “but you have to monitor how it will be implemented in practice, it is necessary to clearly define the scope and boundaries for which responsible political leaders may not enter”.

He stressed that FADN will continue to encourage the parties to enter into such informal agreements, “but the initiative must certainly come from them.” Barinov suggested that also a role in this question could play the front and the Central election Commission, urging the parties to agree to an international question. 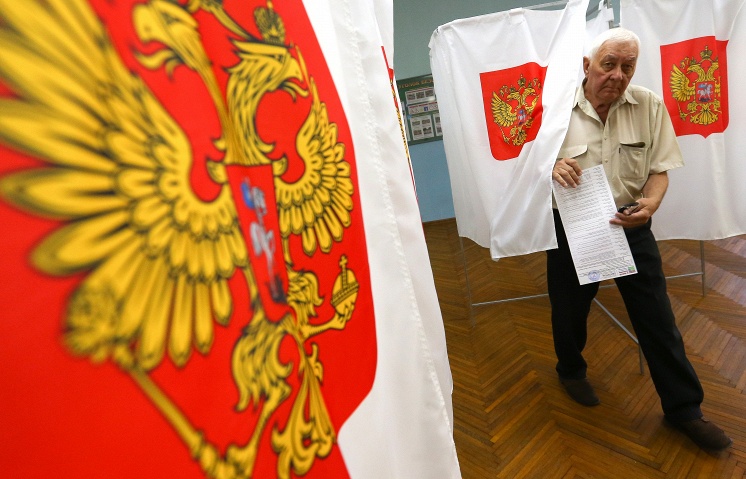