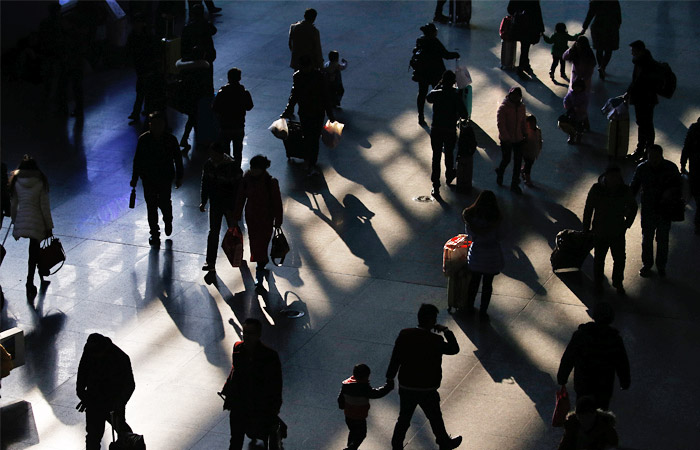 Moscow. On 5 February. Americans are the most avaricious customers of airlines, as they are more often than representatives of other Nations, refuse to pay extra for additional services, the results of the survey conducted by Expedia in 22 countries.

During the short flight, paid WiFi on Board enjoy 15% against the American average of 21%, on long-haul flights the percentage is 24% against 29%.

In General, American travelers were grasping the other in respect of all 11 services on the list, except one – appetizers: for the opportunity to eat a sandwich on long-haul flights are prepared to pay 23% of respondents from the US compared with 21% on average.

According to the IdeaWorks company, additional fees play an increasingly important role for airlines profits. In 2015, worldwide passengers paid the extra $59,2 billion, 19% more than the year before. These revenues amounted to 7.8% of revenue international airline against 4.8% five years ago.