MOSCOW, 8 February. The requirements for the implementation of the “Minsk-2“ must be addressed not Moscow, but Kiev, the US and the EU barking up the wrong tree. About it in interview was declared by the Deputy Minister of foreign Affairs of Russia Sergey Ryabkov. 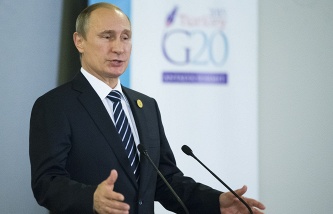 Russia welcomes the lifting of the sanctions Western partners, if they are ready to remove them

Russia, he said, trying to offer to implement some changes in the political line in exchange for relief or the lifting of sanctions. “But the requirements that we put forward, has nothing in common with reality“.

“Requirements of full implementation of the “Minsk-2“ in the interest of settlement in South-Eastern Ukraine must be addressed not Moscow, and to Kiev, he stressed. – These people in the US and the EU barking up the wrong tree“.

Sands: the position of the European politicians advocating the lifting of sanctions, closer to the Kremlin

AFP: France intends to achieve cancellation of sanctions against Russia by the summer of this year

According to the Deputy head of the Russian foreign Ministry, “by virtue of aberration of his own political vision knocking on the wrong door, not calling on the phone and write wrong address on his e-mails“.“When they getting it all from us back, finally, understand where this question should be addressed, then it will probably go easier with the implementation of “Minsk-2“ – added Ryabkov.

However, he expressed the opinion that “and then in Washington will be “bright minds“, which is head and share thousands of other criteria and reasons that sanctions do not cancel“. 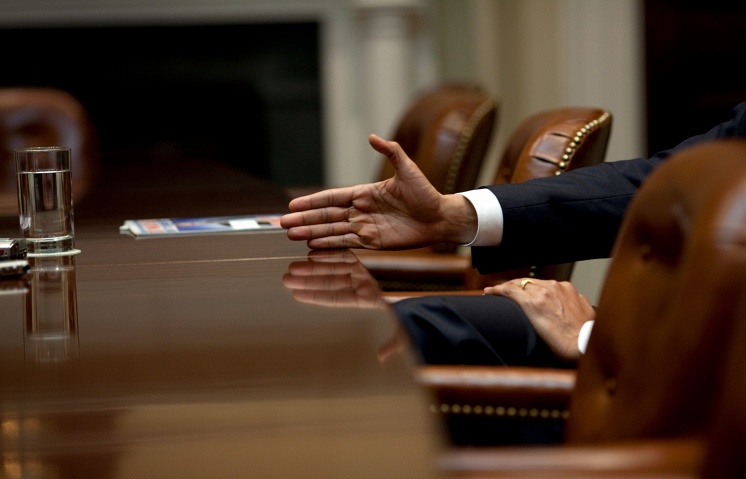