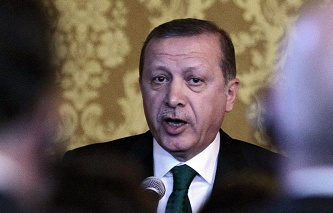 Erdogan: the U.S. should decide, Turkey or the Kurds are their partner

“Well, the US are now forced to reap the fruits of their ambivalent policy towards Turkey. Erdogan speaks to them in a tone of angry spoiled child who knows that the answer will be from their loving parents,” he said on Sunday to journalists, the Senator, commenting on the statement by the Turkish President that the U.S. should decide, Turkey or the Kurds are their partner.

The Klintsevich said that the Turkish President not only angry but also threatened.

Earlier on Sunday, the head of Turkey stated that currently there is a decrease of trust between Ankara and Washington due to the support of the Syrian Kurds. Erdogan criticized held a week ago the visit of special envoy of U.S. President Brett Makhorka in the city of Kobani under the control of the party of the Syrian Kurds “Democratic Union” (DS). “Look, one of the representatives of national security from the range of (U.S. President Barack) Obama during the Syrian negotiations in Geneva gets up and goes to Chobani. And there from the so-called General receives a commemorative plate. How we can trust you? I am your partner, or terrorists in Kobani?” – said Erdogan. He stressed that for the Republic “DS is a terrorist organization”. 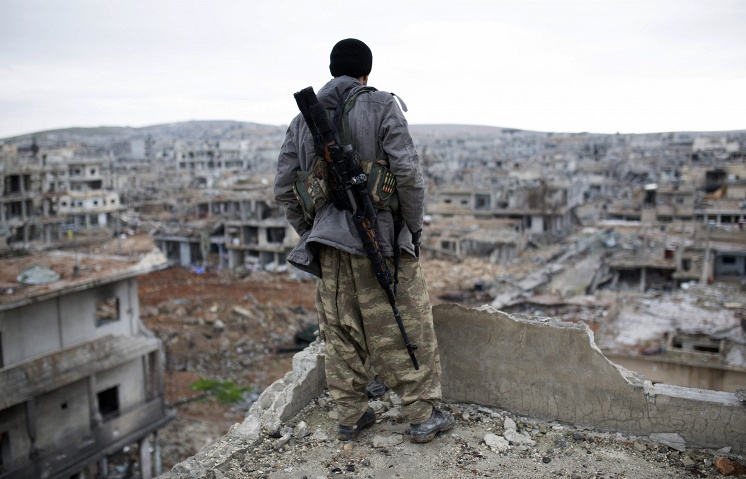 Media: the Kurds announced the creation of a new province in Syria